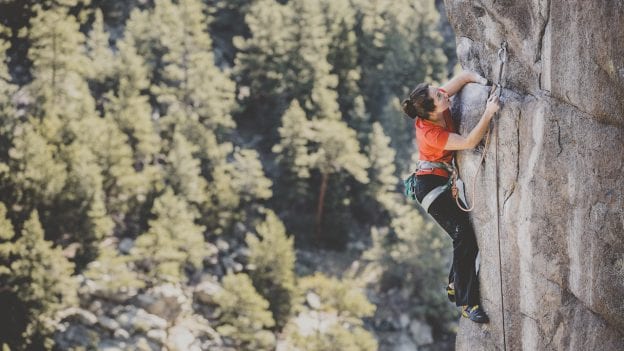 For more than a century, National Geographic has been igniting the explorer in all of us, and today we at National Geographic Live and National Geographic Expeditions are thrilled to be celebrating the Society’s 135th anniversary. Whether you want to stay home in your backyard and wander to your local performing arts center to escape for an evening or seek to travel thousands of miles away to the furthest corners of the world, we offer an exciting array of programming that will take you on global adventures – no matter which offering you choose.

National Geographic Live, the events division of the brand, brings to life the real and remarkable stories of explorers from around the world and has been sharing their tales from the front lines of observation for more than 25 years across North America.

During live events, rare footage, iconic photos, and other-worldly journeys and findings are showcased live on stage as thrilling stories of triumph, resilience, and hope are shared from renowned photographers, scientists, filmmakers, and adventurers. From dinosaurs and the Big Bang to helping create one of the largest conservation projects on the planet, here are some of the exciting shows presented over the next several months that will take you from surface and sky to the lowest sea floors:

Nowhere else in the world can you engage with a National Geographic expert like this! To see where you can see any of these amazing speakers and explorers in the coming months or learn more about National Geographic Live and our upcoming events, visit our website.

Similarly, National Geographic Expeditions builds upon the brand’s rich legacy and invites travelers to embrace the world firsthand — up close and in depth — and be inspired by the experience. If you are looking to add a little or a lot of travel to your 2023 plans, why not see the world through the eyes of National Geographic? Check out the many ways you can experience the wonders of the world in an enriching, knowledge-filled expedition! And check out our latest river cruise news here.