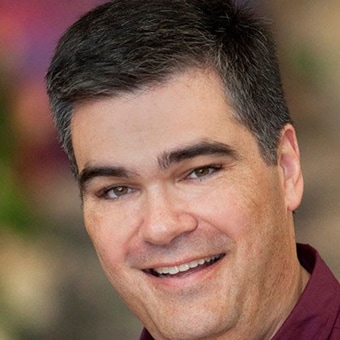 As Public Relations Director it's my honor to represent the Disneyland Resort to media around the world and share rarely seen photos and stories here on the Disney Parks Blog about our rich history – as well as the occasional special project and celebrity visit.

Among my favorite Disney memories was my very first day on the job at The Walt Disney Studios in the 1990s while attending orientation in a screening room on the third floor of the Animation Building. During our morning break, near the end of the hall that leads to the office suite where Walt Disney himself worked, I held open the large glass entry door for the man who was currently working in that office and happened to be walking with crutches because of a broken leg. That man was Roy E. Disney, and I had the great fortune of working with him a few times in the years that followed, but talk about a great first day!

David Hasselhoff is On a Mission at Disney California Adventure Park