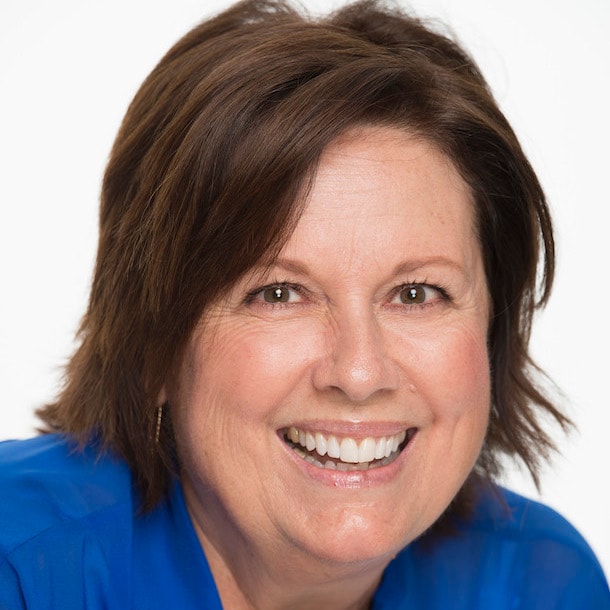 I’ve been telling the amazing story of Disney Dining for 20 years – starting with the debut of California Grill in 1996, and reporting the opening of every restaurant since. My Disney career began in 1987 as a senior publicist, and while I still cover various stories for the Public Relations team, my focus is on food and writing Disney cookbooks – I’ve written more than a dozen, including each year’s Epcot International Food & Wine Festival cookbook. I also am a contributing editor for the Disney Birnbaum Guides. My favorite Disney memory was the star-studded opening of Disney’s Hollywood Studios in 1989 – what a party (and the food was fabulous)!

Simple Holiday Side Dish: Baby Carrots from The Crystal Palace

Your Guide to Treats and Eats Galore During Halloween Time at the Disneyland Resort, September 15 through October 31

Share Your Guide to Treats and Eats Galore During Halloween Time at the Disneyland Resort, September 15 through October 31