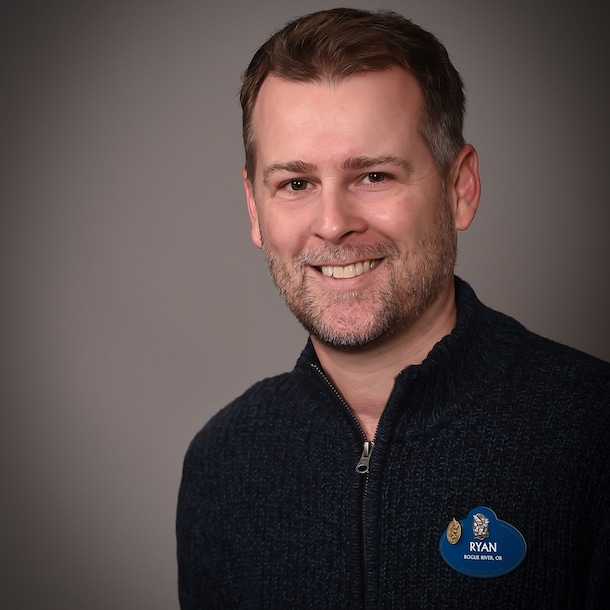 I have the privilege of writing for some of the most passionate Disney fans on earth as Editor of Disney Vacation Club’s Disney Files Magazine, and I’m thrilled to connect with these and other great fans between magazines through the Disney Parks Blog. While curiosity may be bad for cats, it continues to serve me well as I gather news and insights from around the Disney Vacation Club neighborhood. I was a Disney fan long before I became a Disney Cast Member – starting in 1992 as a faux-coonskin-cap-wearing, bad-joke-telling attractions host at the Davy Crockett Explorer Canoes – and I continue to approach my work as a fan first. While my access to news and newsmakers has improved considerably since I traded my paddle for a pen (and keyboard), some would say my jokes are as bad as ever.

Enjoy a Cup of Vacation (and a Free Tumbler)

Share Enjoy a Cup of Vacation (and a Free Tumbler)

Members Enjoy Leisurely (and Discounted) Magic Beyond the Parks

Share Members Enjoy Leisurely (and Discounted) Magic Beyond the Parks