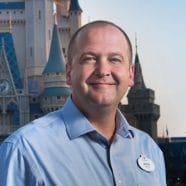 As the vice president of Magic Kingdom Park at the Walt Disney World Resort, I have the privilege of leading an incredible team of cast members who create magical memories every single day for the millions of guests who visit us annually. Over the course of my more than 20-year career with Disney, I’ve held various positions at both the Disneyland Resort and Walt Disney World Resort as well as positions supporting our parks around the globe. A favorite aspect of my job at The Most Magical Place on Earth is working alongside all of our passionate Cast Members who truly are stewards of the Disney heritage that holds such a special place in our hearts.

More Stories by this Author 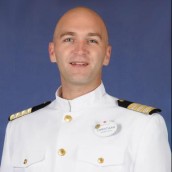 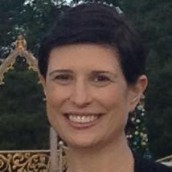 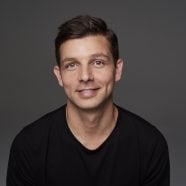 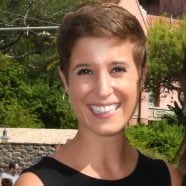 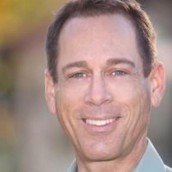 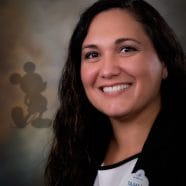 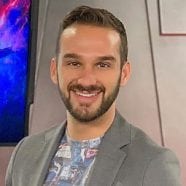 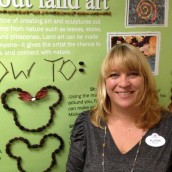 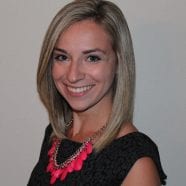 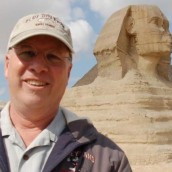 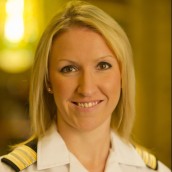 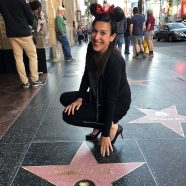