It’s time for “World of Color” to take a bow.

The hit show celebrates a big milestone tonight – its 500th performance at Disney California Adventure park. Thank you to the more than two million guests who have seen this spectacular display of water and special effects since it opened on June 11, 2010.

In thanks to all the “World of Color” fans, we have a fun trivia quiz today about the show, plus a look back at some of the great video highlights from Paradise Bay. This video is one that has been a favorite on the Disney Parks Blog:

Here’s our quiz. The answers are at the end of this post. 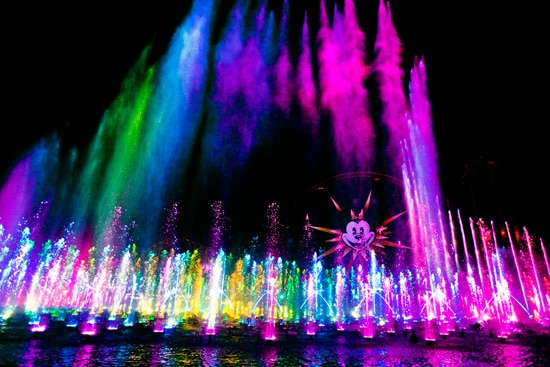 Here are the answers to the quiz: