A Proposal with Caricature at Disneyland Park

Scott and Elizabeth share memories of Disneyland park from the time they were eight years old. The pair had been part of a performing group that visited the Disneyland Carnation Stage annually as part of Disney Magic Music Days. Losing touch in adolescence, they reconnected over an innocent Facebook post.

One year later, Scott and Elizabeth planned a trip to the Disneyland Resort to celebrate the anniversary of their first date. Scott knew the timing was right, so with the help of a Disneyland caricature artist he asked for Elizabeth’s hand at the Court du Anges in New Orleans Square. 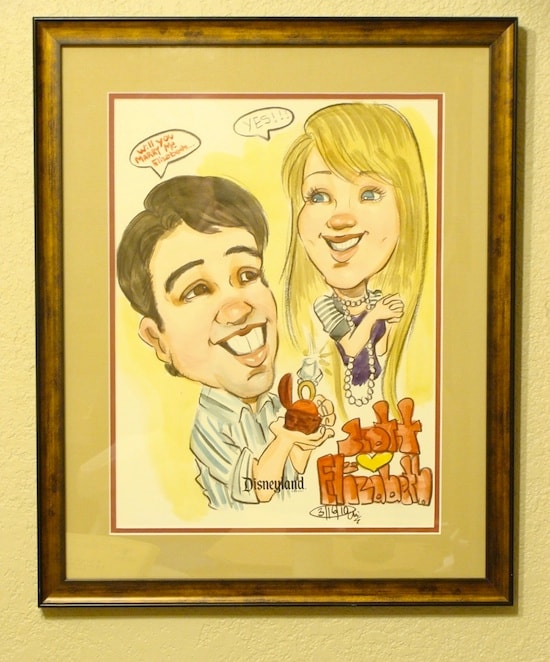 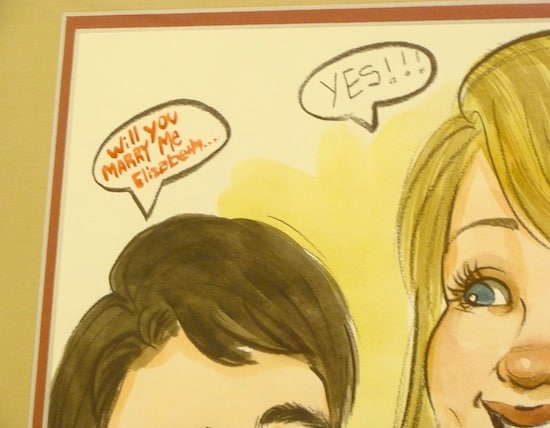 As if this story isn’t sweet enough, Scott and Elizabeth’s big moment was captured on video! Check out Ever After to watch the couple’s engagement footage.

One of hundreds of great proposal stories, Scott and Elizabeth’s real-life fairy tale was discovered on the Share Memories tab of the Disneyland Facebook Page. Have your own memory to share? We can’t wait to hear it.

Likes (0)
Share A Proposal with Caricature at Disneyland Park