It’s a Soundsational Summer at the Disneyland Resort 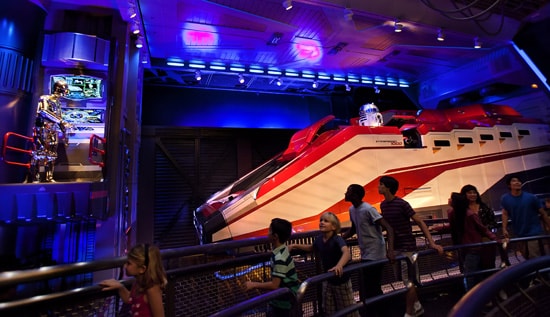 Combining great storytelling with the latest technology has been a hallmark of The Walt Disney Company from the very beginning, and that spirit continues with the opening of two fantastic new attractions at the Disneyland Resort. Over the last two days, we officially launched Star Tours – The Adventures Continue at Disneyland park and The Little Mermaid ~ Ariel’s Undersea Adventure at Disney California Adventure park.

The force is now strong with us on both coasts as Star Tours opened at Disneyland park this week and Disney’s Hollywood Studios in Orlando just a few weeks ago. Working closely with our partners at Lucasfilm, Star Tours – The Adventures Continue combines the latest in digital 3D technology with new characters and locales from all six of the Star Wars films. With more than 50 different story combinations, guests will never know just where the Force may take them. I’ve ridden in it a dozen times already and have yet to experience the same ride twice. With the addition of The Little Mermaid ~ Ariel’s Undersea Adventure, Disney California Adventure park continues to generate new energy as we take another big step forward in our expansion of the park. This all-new attraction mixes the latest Audio-Animatronics technology with classic Disney storytelling to bring the undersea world of Ariel, Sebastian and Flounder to life like never before. And we will see another Little Mermaid-themed attraction at Magic Kingdom Park in a few years when our Fantasyland expansion at Walt Disney World Resort is complete.

Of course, if you’ve been to Disney California Adventure park lately, you’ve seen that we have a lot more still in the works. From the newly imagined entry point of Buena Vista Street to the stunning new Cars Land, all of our teams are hard at work as we head into the home stretch of our multi-year expansion effort. 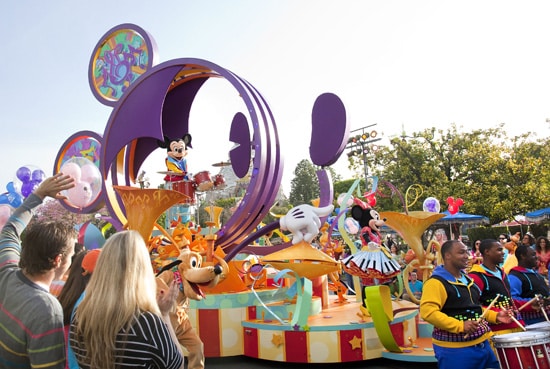 As if all of this weren’t enough, last week we premiered “Mickey’s Soundsational Parade,” an all-new parade at Disneyland Resort that is proving to be another great addition to the resort’s live entertainment offerings.

So whether you choose to hop in a Starspeeder 1000 and head for the stars, take a journey to “fathoms below” or just sit on a curb and watch the parade go by, there truly is something for everyone at the Disneyland Resort this summer. I’m tremendously proud of all of the Imagineers and cast members who have worked so hard to make these new experiences a reality and can’t wait for all of you to have a chance to enjoy them.