Sights & Sounds at Disney Parks: Who in the World is Osh Popham?

This week’s blog post ties into a beloved Disney film classic with songs by Disney Legends Richard M. Sherman and Robert B. Sherman. 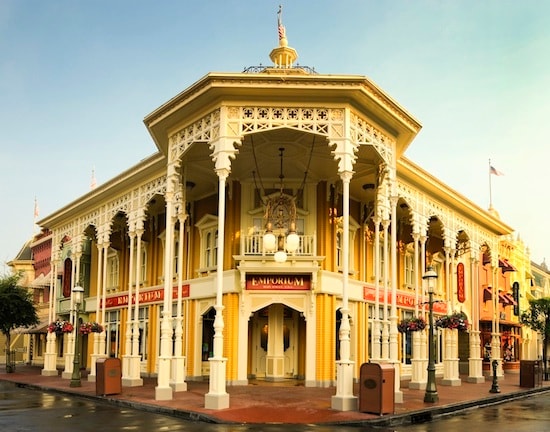 Next time you visit us, take a closer look at the Emporium on Main Street, U.S.A., one of the original Magic Kingdom Park merchandise landmarks. Like its neighboring shops, it’s themed to an idyllic small town setting of the early 20th century. 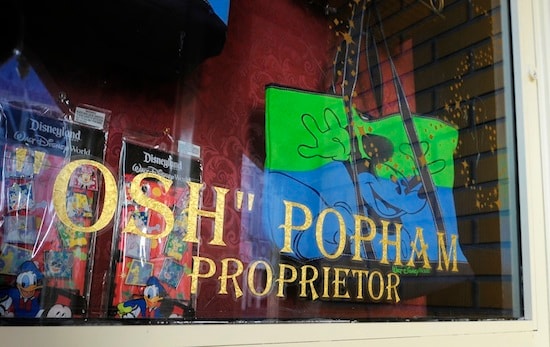 If you look closely at the windows alongside the southwest corner Emporium entrance, you’ll see the words, “Osh Popham” named as the proprietor of the happy, bustling shop – which, of course, offers Disney Parks treasures from key chains and plush characters. 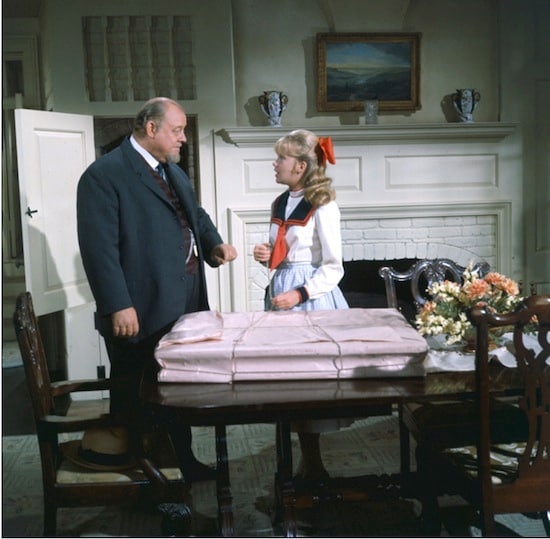 In the film, Osh was a shopkeeper, postmaster and good-natured meddler. He helped the struggling Carey family find a new home in the little town of Beulah, Maine. For the character of Osh Popham, the Sherman brothers wrote two of their most memorable tunes: “Ugly Bug Ball” and “On the Front Porch,” which is Robert’s personal favorite Sherman Brothers song.

“Ugly Bug Ball” became an international success, with several cover version by other artists and years of airplay on British radio. It also became the title song of a nice little show in “a bug’s land” at Disney California Adventure park.

B’gosh, Osh! You may have even noticed hearing “Summer Magic” songs during your leisurely strolls down Main Street, U.S.A., as part of the instrumental background music!

Likes (1)
Share Sights & Sounds at Disney Parks: Who in the World is Osh Popham?