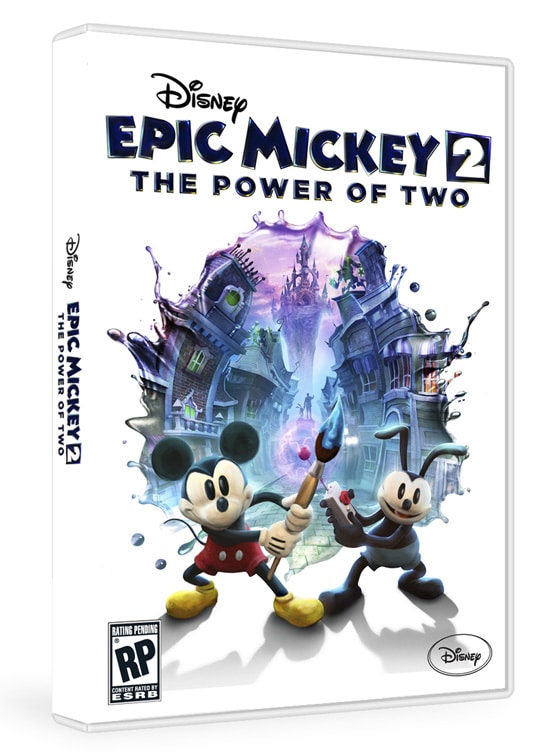 Last week, during the Electronic Entertainment Expo (E3) in Los Angeles, Disney Interactive made the announcement that “Disney Epic Mickey” fans have been waiting for: the newest installment, “Disney Epic Mickey 2: The Power of Two,” will be released on November 18, 2012. 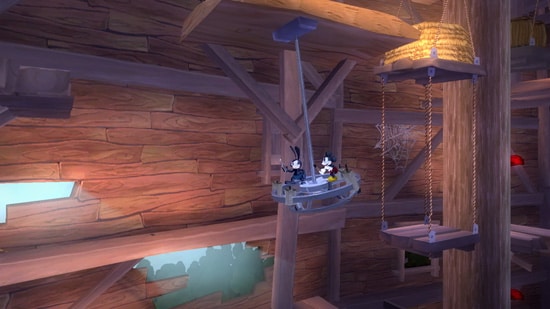 The game returns Mickey Mouse and Oswald the Lucky Rabbit to Wasteland, an alternate world filled with more than 80 years of forgotten Disney characters and theme park attractions. But this time, Mickey and Oswald will join forces to overcome obstacles in a game level inspired by the classic 1937 Silly Symphonies cartoon, “The Old Mill.” 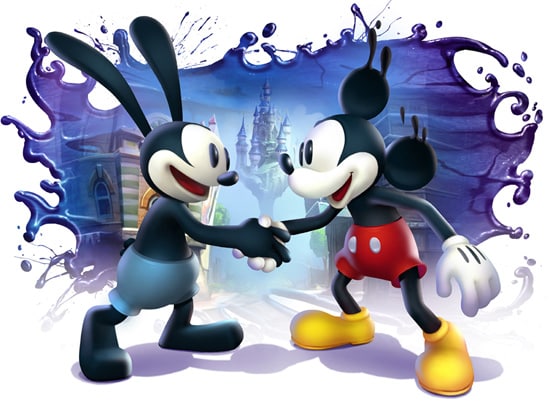 “I think players are going to be excited,” said Warren Spector, creative director and vice president, Junction Point. “They will need to determine who their friends really are, as they team up Mickey Mouse and Oswald to restore balance in Wasteland.”

“Disney Epic Mickey 2: The Power of Two” will also feature other new elements: 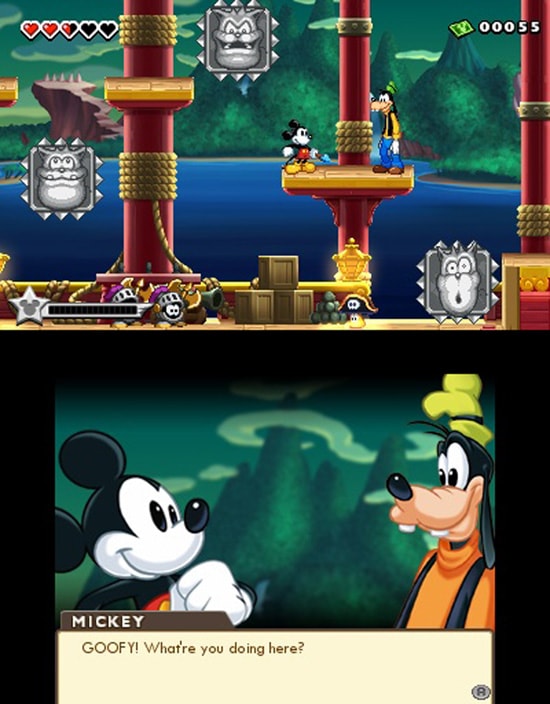 Keep an eye out for these brand-new “Disney Epic Mickey” games – available this fall!