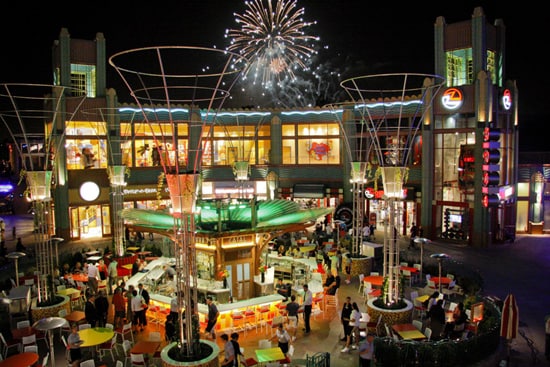 I am happy to share with you my excitement about the reconceptualized Uva Bar and Café, including a new menu by Executive Chef Nick Weber, which reopened on June 7. Nestled in the heart of the Downtown Disney District at the Disneyland Resort, this sidewalk bar and café now features an expanded patio area with additional seats which evoke the feeling of Spanish eateries found in Barcelona. Surrounding the vibrant terrace, umbrellas line the open air space, providing an ideal locale for observing the hustle and bustle of the Downtown Disney District. The centerpiece circle bar has been given a facelift, with festive tiling backlit by an LED-lighting system which brings an atmosphere of Spain to Anaheim.

I look forward to seeing you at the Uva Bar and Cafe – the best spot to see and be seen in the Downtown Disney District at the Disneyland Resort!

Get more news from the Downtown Disney District at the Disneyland Resort: