How will you celebrate the Fourth of July this year? 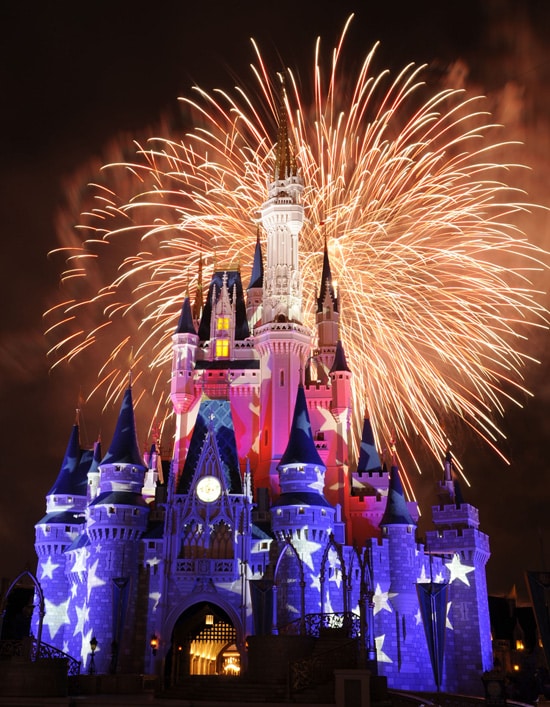 If you’re heading to Walt Disney World Resort, there will be plenty of options for family fun, including fireworks spectaculars at Magic Kingdom Park and Epcot, and a rockin’ new celebration at Disney’s Hollywood Studios.

Here’s a roundup of what you can expect:

Look below for more posts about celebrating the Fourth of July at Disney Parks: