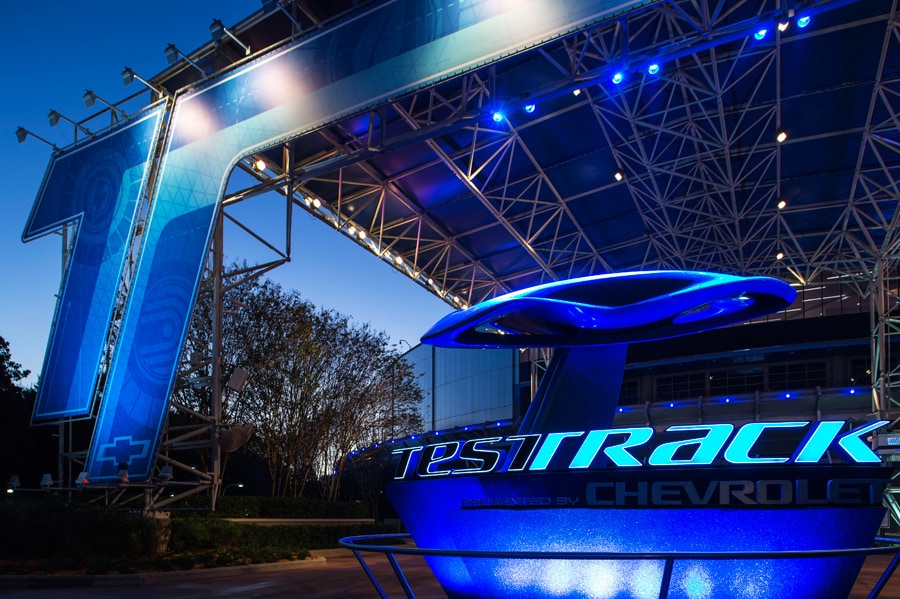 Behind the Scenes: Recording the Soundtrack for Test Track Presented by Chevrolet at Epcot

What are some of the sounds that make Epcot, well, Epcot for you? The laughter of Figment? The uplifting music of Soarin’? The narrator’s dim of the torches before IllumiNations: Reflections of Earth? In this video, which we just received from our friends at Walt Disney Imagineering, our Imagineers offer a look at how they designed a new soundtrack for one of the park’s attractions: Test Track Presented by Chevrolet. Check it out – there are definitely some things you’ll want to listen for next time you stop by.

Which Epcot attraction has your favorite soundtrack? Let us know in the “Comments” section below.

Likes (1)
Share Behind the Scenes: Recording the Soundtrack for Test Track Presented by Chevrolet at Epcot