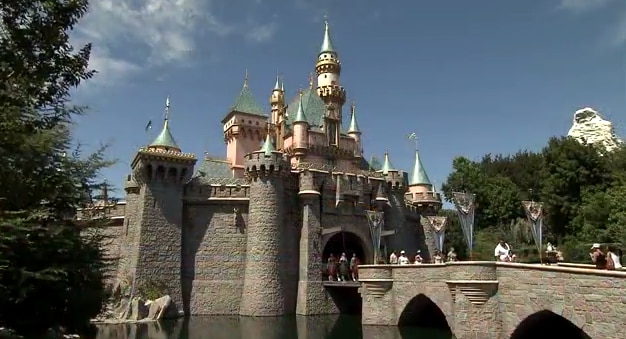 Earlier this month, Disneyland Resort cast members cheered the arrival of dozens of military heroes — accompanied by film star Gary Sinise — to the Disneyland Resort as part of a week of surprises arranged by the actor’s foundation in celebration of the 20th anniversary of the film, “Forrest Gump.”

The servicemen and women, who arrived from Walter Reed Military Medical Center, Fort Belvoir and Naval Medical Center San Diego, visited several Southern California landmarks. They were honored at the Disneyland Resort during a special flag retreat ceremony, which you can see footage of in this video.

Parts of their trip will be aired on ABC during a “Countdown to the Oscars” special Feb. 27. The special will offer viewers a backstage pass to this year’s 86th annual Academy Awards celebrating movie heroes and include interviews with this year’s nominees. Tune in to see what other surprises were in store for this group of heroic Americans!