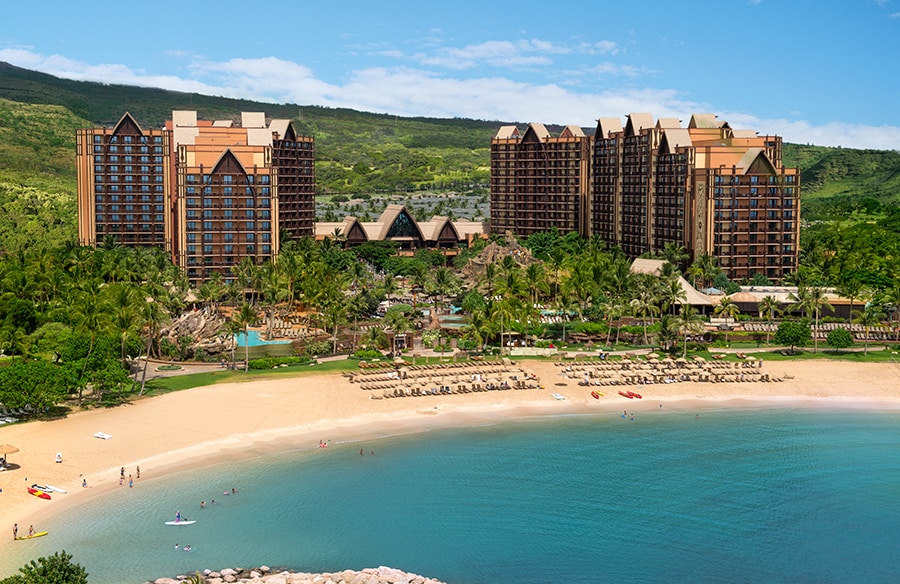 Aulani, a Disney Resort & Spa, is a Great Place to be Green

Malama means to care for, to protect and to maintain. April is Earth Month, and Aulani, a Disney Resort and Spa in Hawaii, has many ways to practice malama. Last week, Aulani was recognized for those efforts by the American Resort Development Association (ARDA).

At its annual awards banquet, ARDA presented Aulani with four awards, including the Green Sustainable Program within a Resort and the ACE Project of Excellence Award for being the “best of the best.” 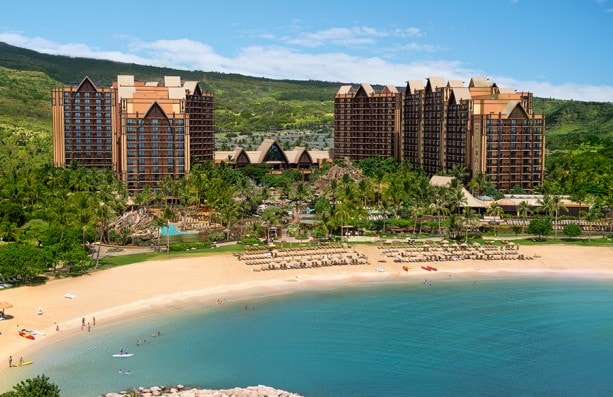 During Earth Month, we celebrate these awards and touch on the green, sustainable programs at Aulani. As we announced last year, Aulani became the first Hawaii resort to be LEED certified, achieving Silver Certification. The effort began from day one, as much of today’s success started with the planning of Aulani back in 2007. As we continue into our third year of providing a deep Hawaiian cultural experience to our guests and Disney Vacation Club Owners, our efforts continue around energy savings, recycling and being good stewards of the aina – the land.

A few final notes on being green at Aulani:

Likes (1)
Share Aulani, a Disney Resort & Spa, is a Great Place to be Green