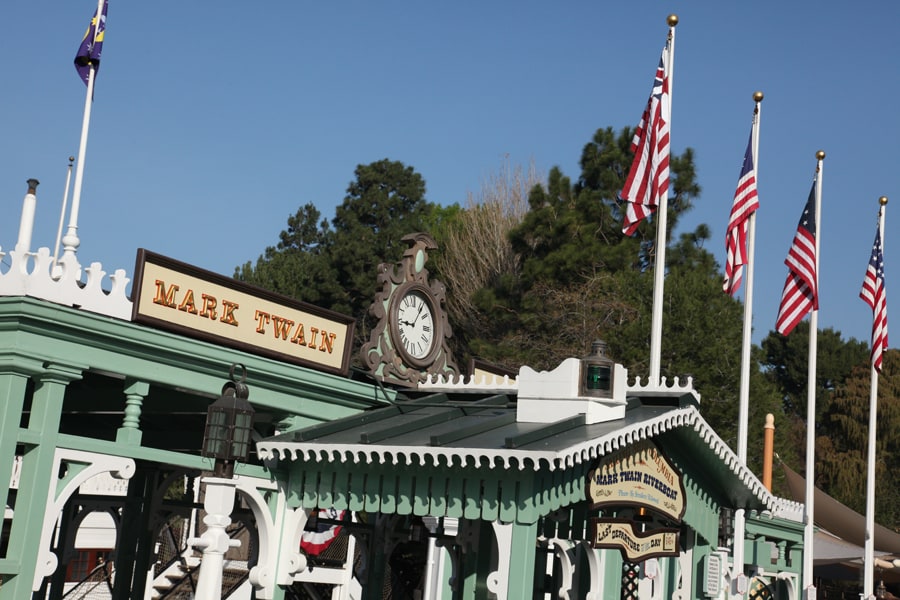 The Fourth of July is the perfect time to celebrate those who have explored new frontiers in the United States. In fact, Walt Disney dedicated Frontierland in Disneyland park by saying: “Frontierland is a tribute to the faith, courage and ingenuity of the pioneers who blazed the trails across America.” 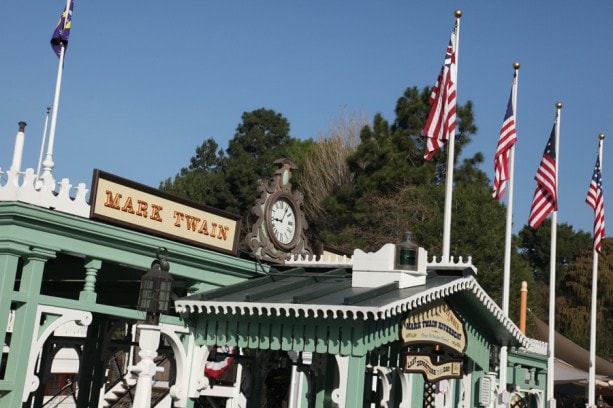 If you are looking for ways to celebrate our nation, take a moment to appreciate the flags on top of the Frontierland Landing the next time you board the Mark Twain Riverboat or the Sailing Ship Columbia. Each of these eight flags represent significant moments in American history.

In honor of our Independence Day, let’s take a closer look at plaques mounted to each flagpole.

Have a wonderful and safe Fourth of July from all of us at the Disneyland Resort!