Our weekly series in which we take an in-depth look at the ghostly residents of The Haunted Mansion continues this week with a look at a fan-favorite: The Hitchhiking Ghosts.

The Hitchhiking Ghosts were actually some of the final ghoulish “residents” that were added into the plans for The Haunted Mansion. Not only that, but their look (designed by Imagineer Marc Davis) and their location within the attraction changed throughout the development process. According to Jason Surrell’s book “The Haunted Mansion: From The Magic Kingdom To The Movies,” some of the earlier ghosts designed to be in the hitchhiking trio were moved up to other scenes within the attraction. 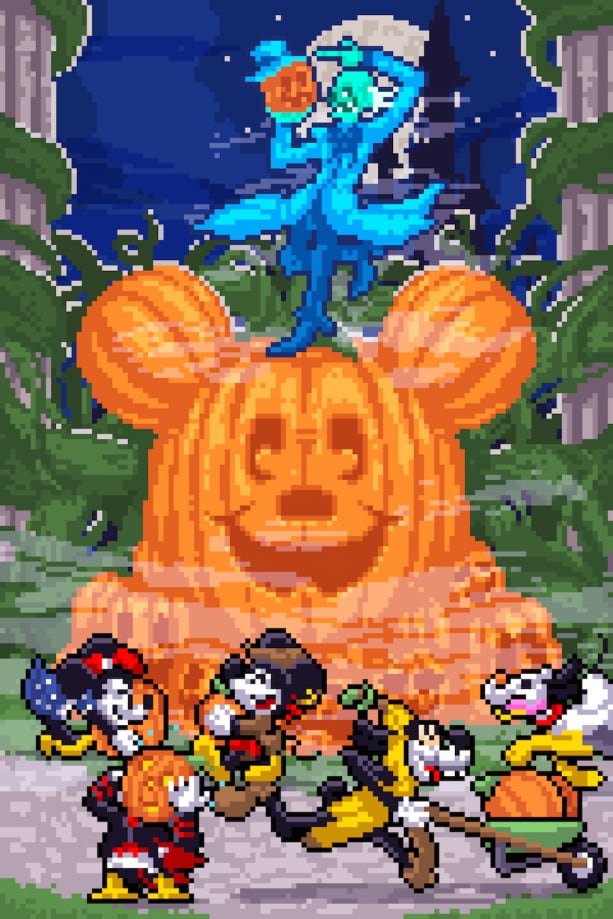 In the end, the three hitchhikers were designed as a traveler with a top hat and carpetbag, a tall skeletal figure and a fuzzy bearded fellow carrying a ball and chain. The three were later dubbed Ezra, Gus and Phineas by fans. 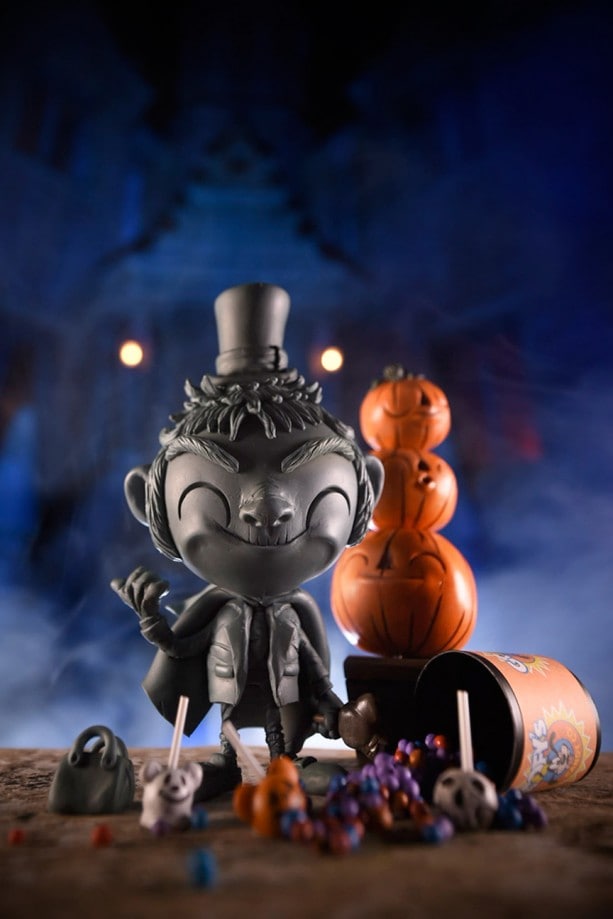 Something that has made this trio a favorite of many Haunted Mansion fans is their unique ability to “follow you home,” which they appear to do by hopping into (or on top of) your Doom Buggie in the following scene.

The Hitchhiking Ghosts were enhanced at the attraction at Magic Kingdom Park in 2011 with additional special effects (watch a behind-the-scenes video on that here).

For more on the residents of The Haunted Mansion, check out the spooky good posts below: