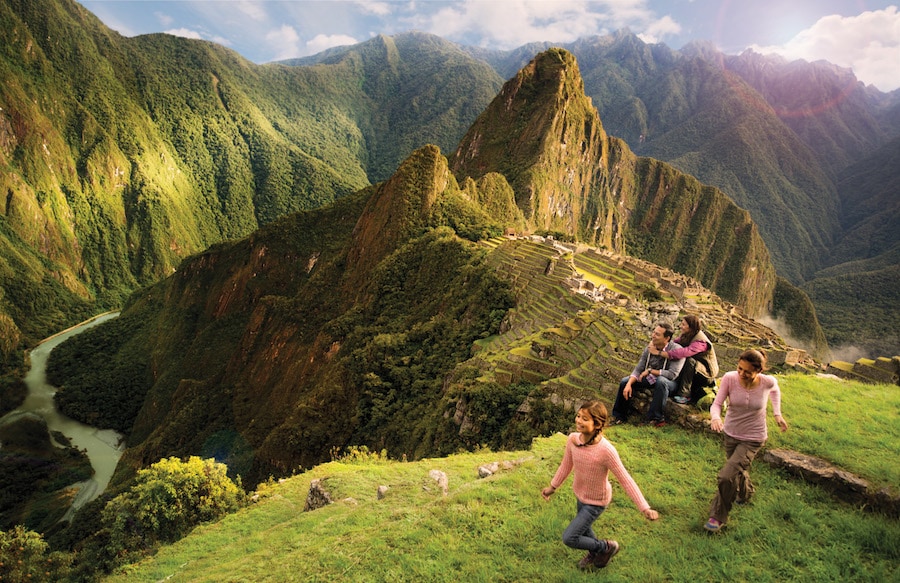 The 21st Annual World Travel Awards just came out, and we’re proud to say that Adventures by Disney has been named “North America’s Leading Tour Operator” by travel and tourism professionals worldwide! It’s an honor to receive such an accolade, and I think you’ll agree that no matter how exotic the destination, it’s our Adventure Guides who deserve a round of applause for delivering the difference only Disney can create. Our guides take guests to some of the most beautiful places on the planet including China, Australia, South Africa, Peru, England and France, as well as North American adventures in Alaska and the Rockies. Where in the world would you go with Adventures by Disney?