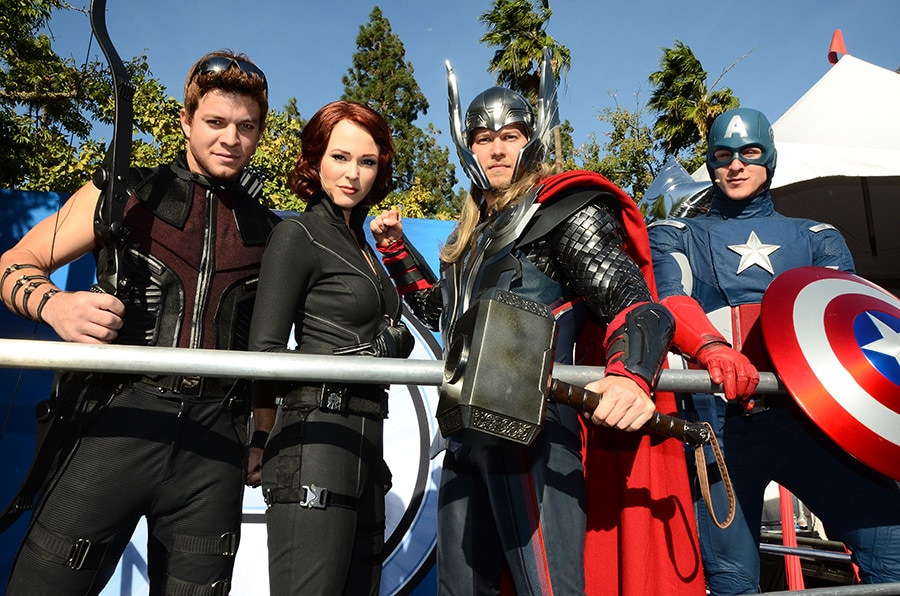 Back In February, runDisney invited runners to assemble for the inaugural Avengers Super Heroes Half Marathon at Disneyland Resort. When registration opened in March, the response was overwhelming and the race sold out in 110 minutes. Captain America, Thor, Black Widow and Hawkeye were on hand to join forces and cheer on our youngest athletes participating in the Diaper Dash and Kids Races, and our more experienced athletes running through Disneyland park, Disney California Adventure park and Angel Stadium.

Congratulations goes out to all our finishers, but I would like to extend special recognition to William Prom from Irvine, Calif., the overall half marathon winner, and to Alex de la Huerta from Mexico City, Mexico, who won the women’s title.

Now that the race weekend is over, it’s time for everyone to celebrate victory and look back on the sights and sounds from the inaugural Avengers Super Heroes Half Marathon.

If you would like more information on the 2015 Avengers Super Heroes Half Marathon Weekend or other runDisney event weekends, visit runDisney.com.