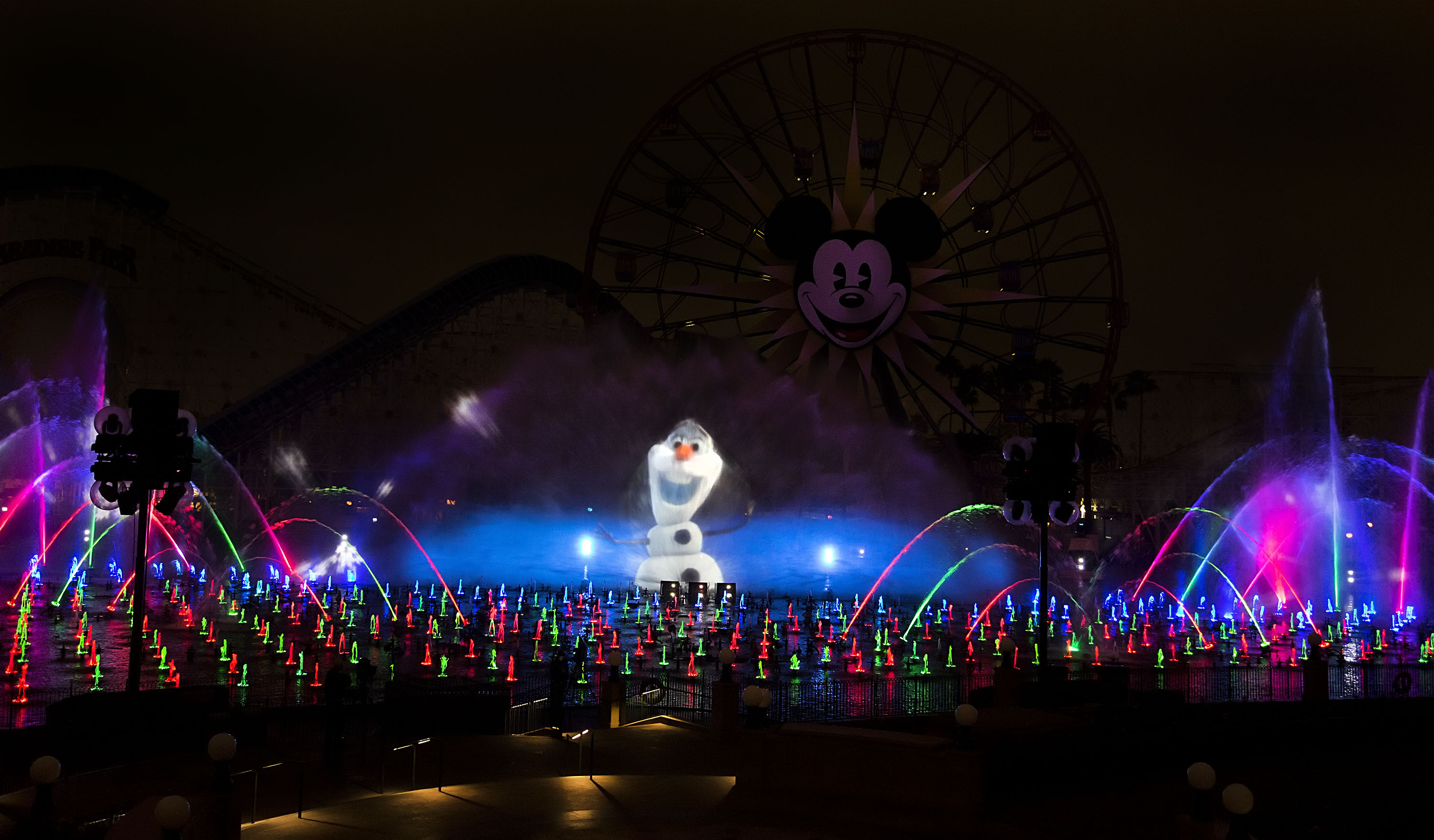 It’s hard to believe there are only two more weeks left in 2014. Have you made your New Year’s Eve plans yet? For those of you looking to welcome 2015 at Disneyland Resort on December 31, we have quite a party planned for Disney California Adventure park. Here’s just a sampling of what’s in store: 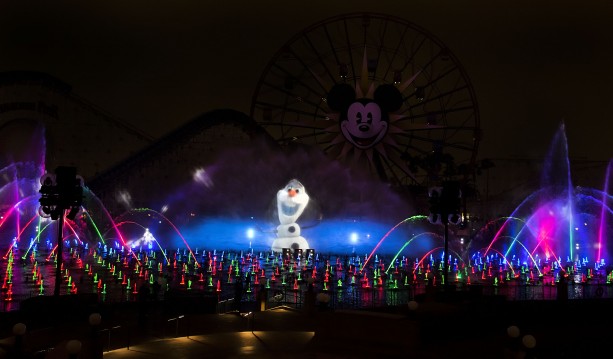 Of course, Disneyland park will also offer a mix of entertainment and fireworks, for those of you opting to spend New Year’s Eve across the Esplanade. And keep an eye on Disney Parks Blog – Pam Brandon will be sharing dining options for New Year’s Eve at the Disneyland Resort soon.