A girl who sports glass slippers needs to live in a spectacular castle, don’t you think? Sixty-five years ago the film “Cinderella” debuted in theaters. Twenty-one years later, Cinderella Castle at Magic Kingdom Park opened to welcome guests from all over the world. 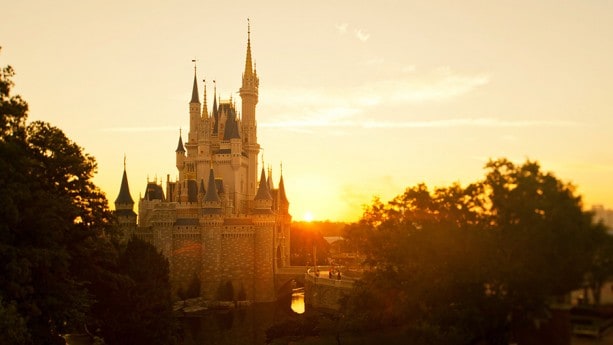 According to the “Disney A to Z,” designers at WED Enterprises did find some inspiration from original designs for the 1950 “Cinderella” film along with other famous European palaces and castles. Below is a look at Cinderella Castle still under construction in February 1971. 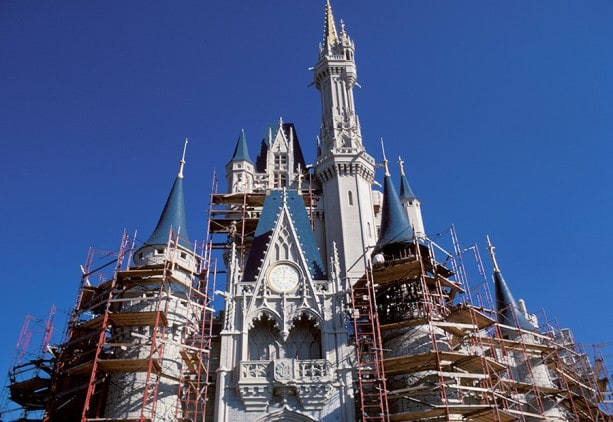 With a home as royal as this, maybe the stepsisters should have though twice about being so cruel to “Cinderella.”