A Trip Fit for Royalty with Adventures by Disney

The world is buzzing with news of the royal baby, and I can’t help but wish I were born into the royal bloodline myself. I’m not greedy, I’d settle for a single castle to call my own. But since the prospect of learning I’m the heir of the Kingdom of Genovia seems unlikely, my new goal is to feel like royalty on an Adventure by Disney England and France vacation.

This trip visits all sorts of regal London landmarks, including Westminster Abbey, the beautiful cathedral that has been the site of coronations, historical events and royal weddings (including the marriage of the Duke and Duchess of Cambridge, William and Kate). 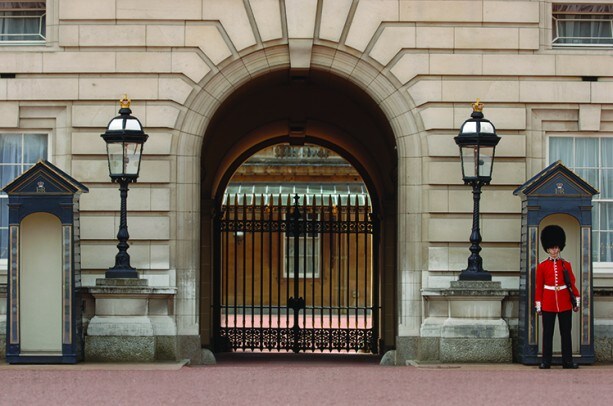 You’ll also witness the Changing of the Guard (time permitting) at Buckingham Palace, the historic residence of England’s royal family. (I’ve tried, they wouldn’t let me in to have tea with the Queen, but I did have some fabulous scones just down the road a bit.)

And of course, what sort of royal would you be without jewels? Well never fear, on this trip you’ll see the Crown Jewels up-close (well, as up-close as possible given how heavily guarded they are) at the Tower of London. I assure your fate here will be much better than Anne Boleyn’s! 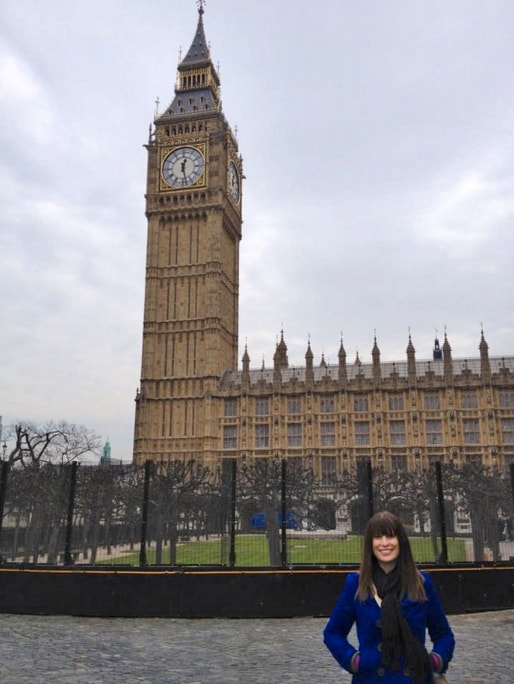 In case that’s not enough, you’ll also take a classic double decker bus tour around town where you can be delighted by countless other locales noteworthy to the monarchy, including the Palace of Westminster, which houses the famous Big Ben. (This is as close to being a princess as I think I’ll ever really get.)

Outside of London the journey continues into the English countryside where you’ll see how Kings and Queens live on the grounds of Windsor Castle—home to the British royal family since the 11th century. Still used as a royal residence, Windsor Castle is the largest inhabited castle in the world.

The trip includes many other highlights. And I haven’t even talked about all the fabulous things you’ll experience in Paris! So if you’re interested in learning more, visit AdventuresbyDisney.com.