Greetings from Skagway, Alaska, gateway to the Klondike! 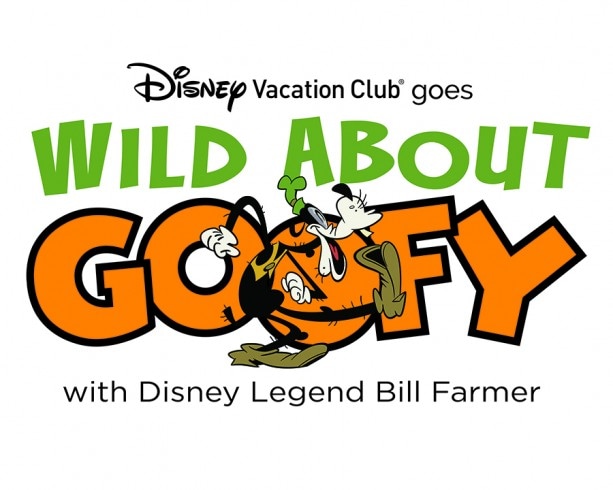 Today marks Day 4 of our first Disney Vacation Club Member Cruise to Alaska, and things are starting to get really Goofy here on the Disney Wonder. I’m joined by Disney Legend Bill Farmer, the longtime voice of Goofy and one of the many special performers and presenters who are helping make this voyage unlike any other.

Bill recently earned a prestigious Annie Award from the International Animated Film Association for Outstanding Achievement in Voice Acting for a Television Production – one of several Annie Awards garnered by the contemporary animated shorts that have returned Mickey Mouse, Goofy and other familiar characters to their squashing, stretching, comedic roots. We’re screening some of Bill’s favorite shorts during our voyage, including “Goofy’s Grandma,” the title that earned Bill his Annie.

I asked Bill to share a few insights with our friends here on the Disney Parks Blog, and he does just that in the video below. I’ve also included the “Goofy’s Grandma” short in its entirety so you can hear Bill’s award-winning performance for yourself.

I’ll be back in touch again before our voyage ends, but I need to run to get Bill back to the buffet. You wouldn’t like him when he’s hungry.