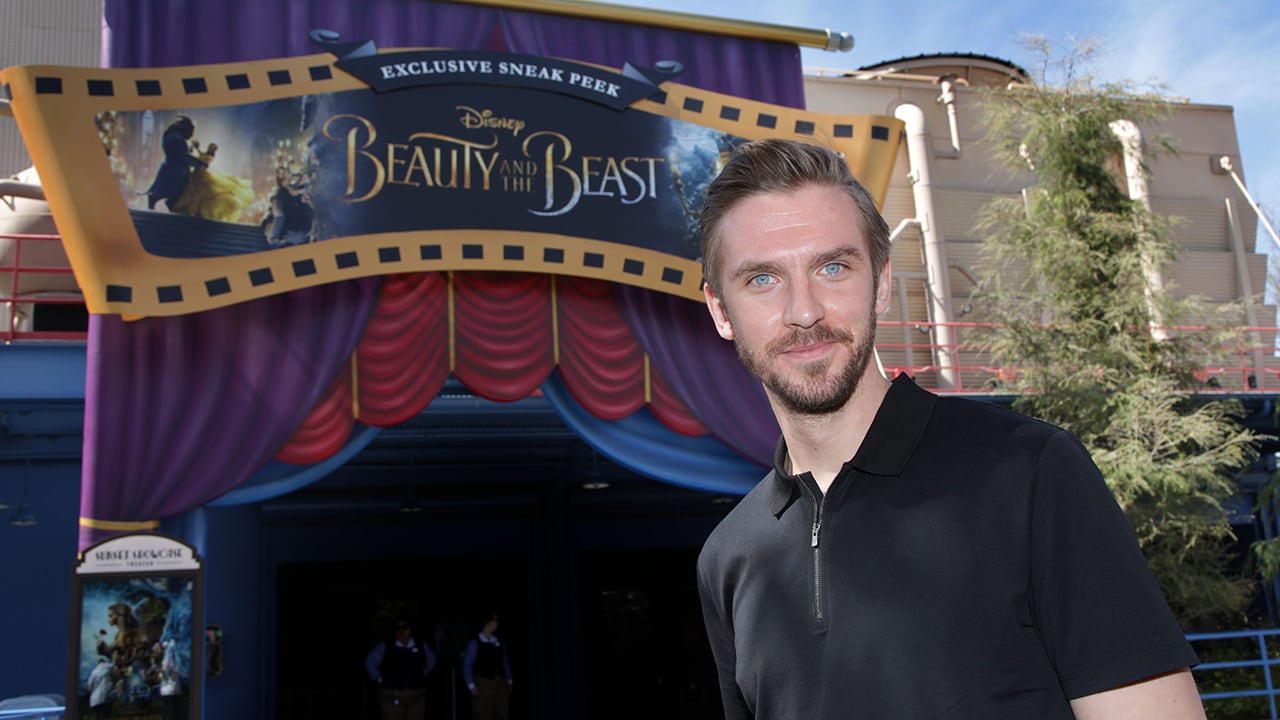 Earlier today, Disneyland Resort guests got a special surprise from Dan Stevens, who stars as the Beast in Disney’s epic new live-action adaptation “Beauty and the Beast”! 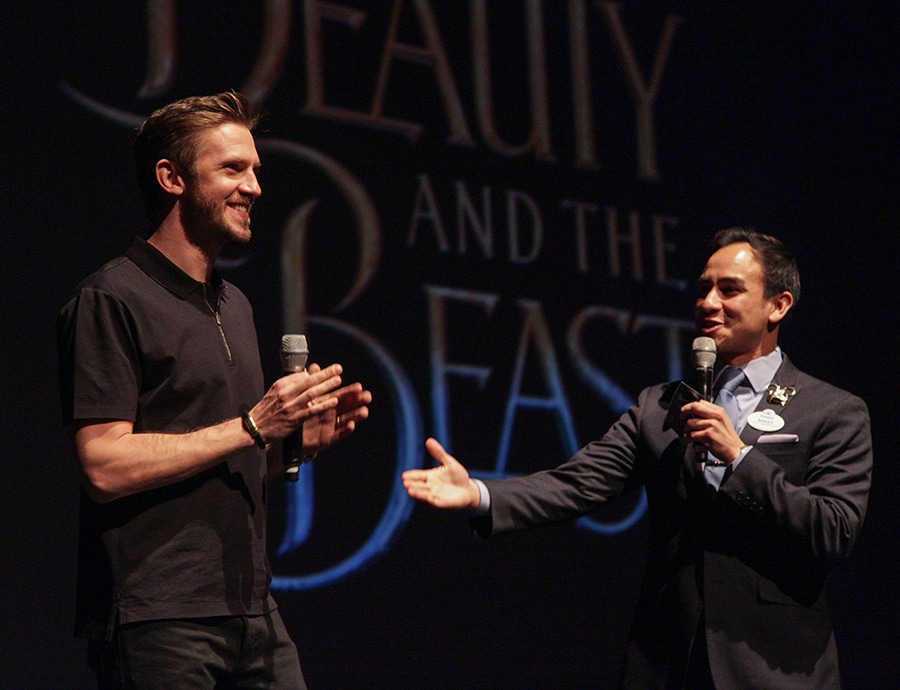 Following a sneak peek of the film in the Sunset Showcase Theater at Disney California Adventure park, Dan appeared in person to reveal that the entire group of guests in attendance at the theater would be treated to a special advance screening of the film tonight at AMC Theaters in the Downtown Disney District! Take a look at this special moment in the video below.

The story and characters audiences know and love come to spectacular life in the live-action adaptation of Disney’s animated classic “Beauty and the Beast,” a stunning, cinematic event celebrating one of the most beloved tales ever told. “Beauty and the Beast” is the fantastic journey of Belle, a bright, beautiful and independent young woman who is taken prisoner by a Beast in his castle. Despite her fears, she befriends the castle’s enchanted staff and learns to look beyond the Beast’s hideous exterior and realize the kind heart of the true Prince within.

You can discover the timeless tale of “Beauty and the Beast” when the film opens in U.S. theaters in 3D on March 17. And step into the story yourself with limited-time experiences now at Disneyland park, including the popular Red Rose Taverne!