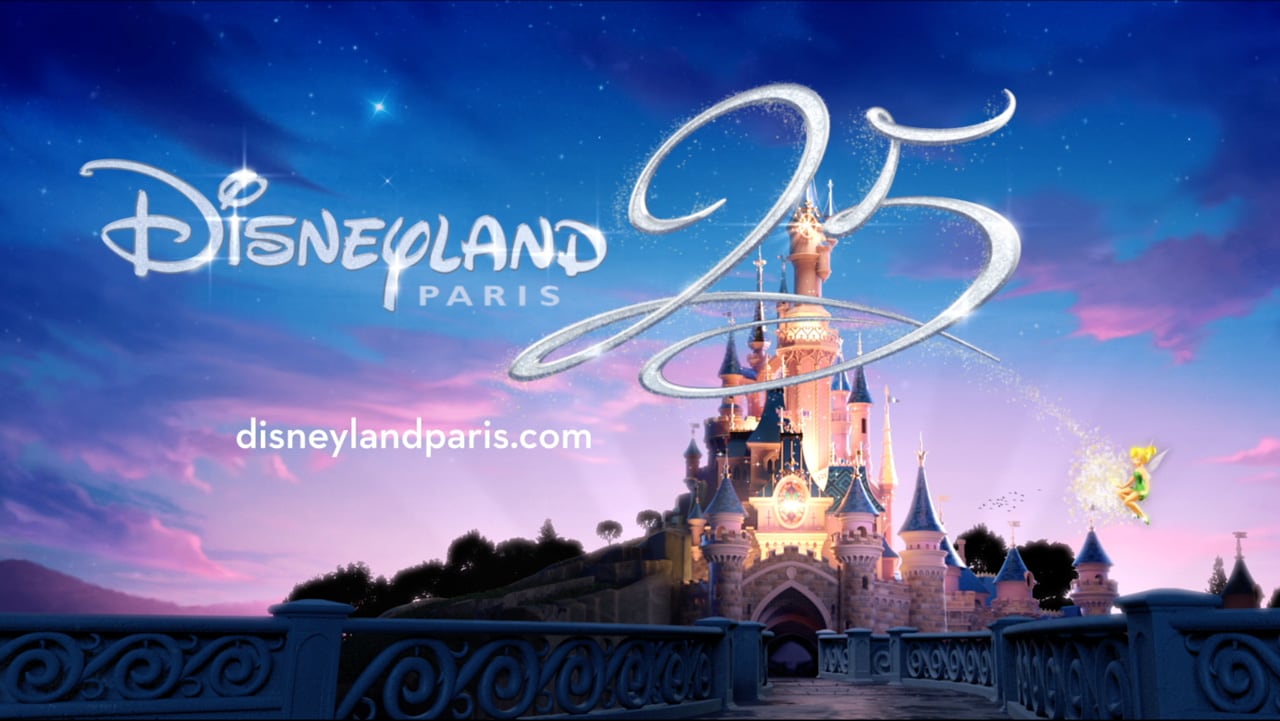 I’ve just crossed the wide Atlantic Ocean to bring you – the Disney Parks Blog reader – a personal report from Disneyland Paris – where everything is getting the sparkle treatment in preparation for the big celebration for the resort’s 25th Anniversary.

If you’ve never been here – this is the year to come. It’s all your favorite things about a Disney theme park – with a definitely French twist. Ratatouille: L’Aventure Totalement Toquée de Rémy at Walt Disney Studios Park is a MUST DO for any Disney theme park fan!

Disneyland Park is ABUZZZ with excitement where Mickey – along with a cast of nearly 15,000 – are getting the park ready for the big celebration.

Starting Sunday, March 26, the celebration begins with new entertainment, updates to some favorite attractions, special merchandise and food and beverage. Here are some of the highlights:

And if that weren’t enough!

As I said in a previous blog post, I will be updating you on things through the Blog and we’ll be sending updates through social media using the hashtag #DisneylandParis25