Kick Off this Summer with ‘Disney Channel GO! Fan Fest’ on May 12 at the Disneyland Resort

This year, Disney Channel will serve kids all summer long with its new daily programming schedule, including rockin’ shows with live-action and animated comedies. We are celebrating at the Disneyland Resort by having a kick-off summer event, Disney Channel Go! Fan Fest, on Saturday, May 12! This day will create memorable experiences for families by taking the action from the Disney Channel screen into Disneyland park and Disney California Adventure park. 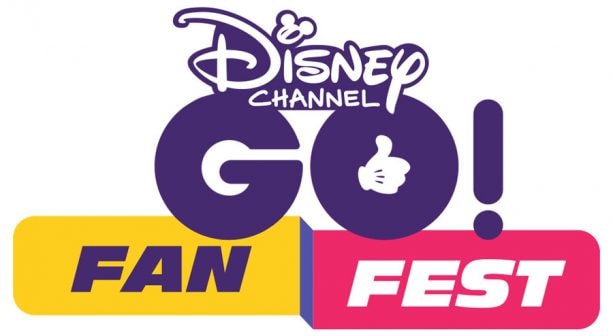 At Disney Channel GO! Fan Fest, super-fans will have the opportunity to meet dozens of Disney Channel stars. What a dream come true! The festivities will kick off at 11:15 a.m. PST with Disney Channel stars featured in a cavalcade down Main Street, U.S.A at Disneyland park. The cavalcade will stream live right here on the Disney Parks Blog. This will be followed by panel discussions and meet and greet opportunities with the stars from 1-5 p.m. PST at Disney California Adventure park. 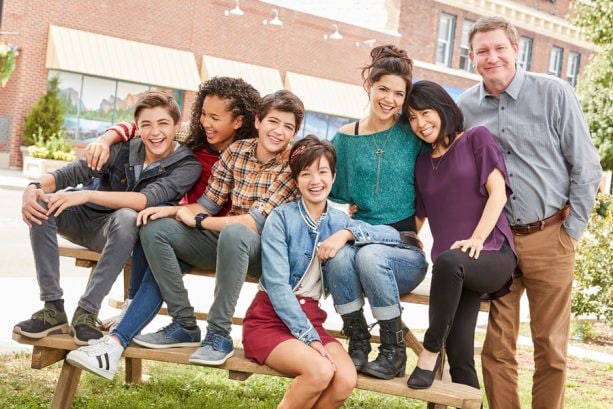 Disney Channel GO! Fan Fest will also be highlighted by a live “DuckTales” script performance—a first for the Disneyland Resort—by the voice cast stars of “DuckTales.”

Likes (14)
Share Kick Off this Summer with ‘Disney Channel GO! Fan Fest’ on May 12 at the Disneyland Resort