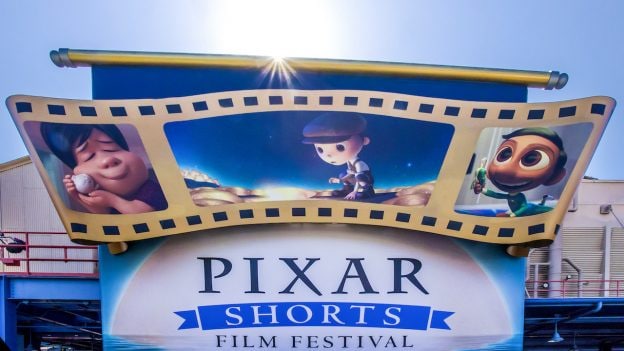 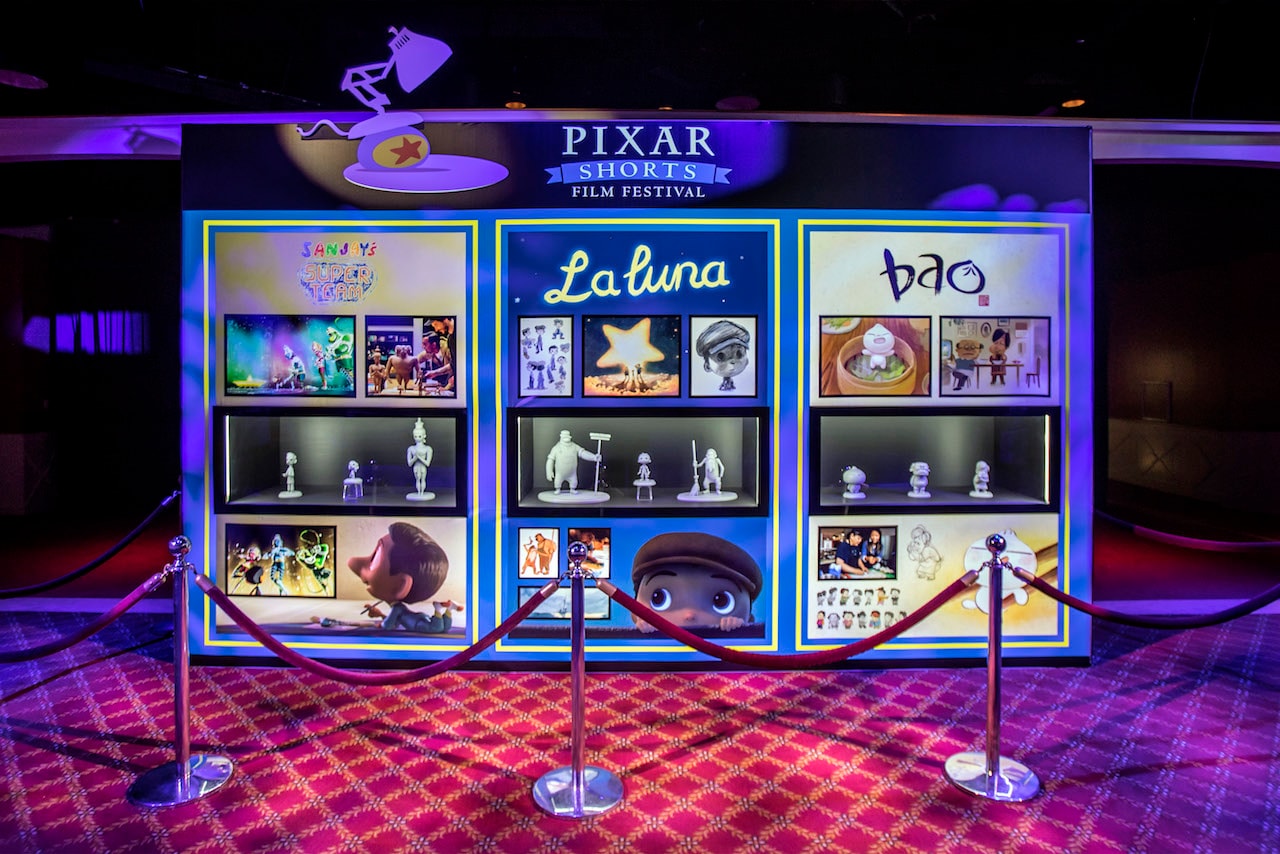 Head to the Sunset Showcase Theater in Hollywood Land for an entertaining treat. Three heartwarming Pixar Shorts are featured in 3D on the silver screen—“Bao,” “La Luna” and “Sanjay’s Super Team.” 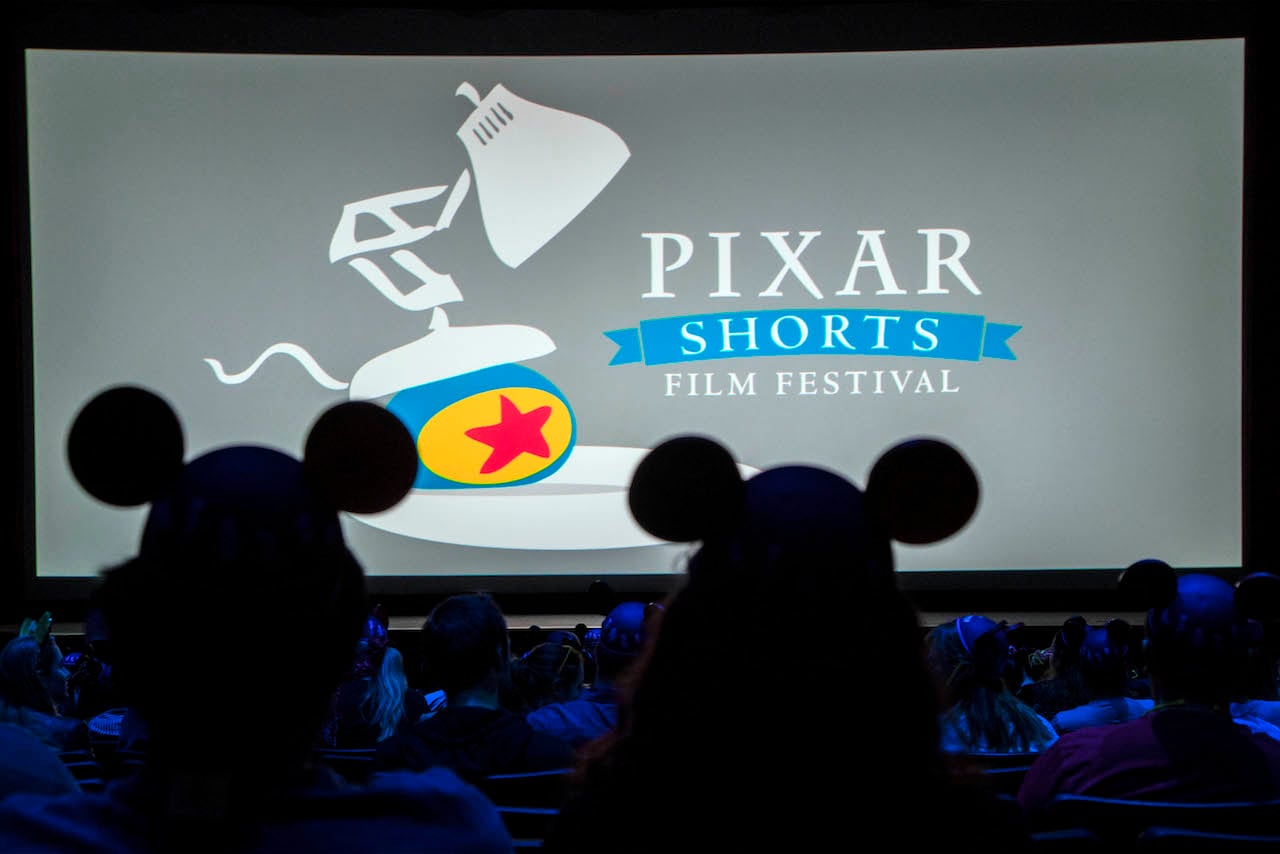 Known for innovative storytelling, Pixar’s animated short films will tug at your heartstrings and make you laugh. Don’t miss these Pixar Shorts, part of the limited time Pixar Fest at the Disneyland Resort!

Entertainment is subject to change without notice.