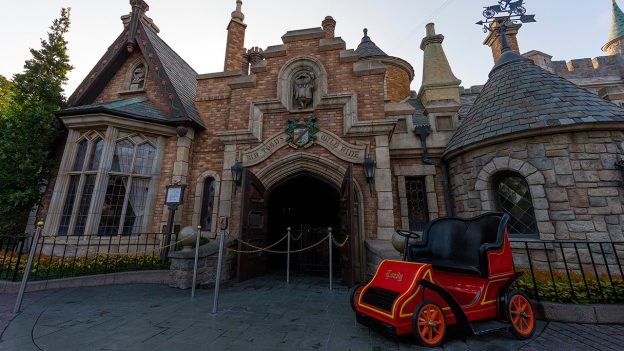 The attraction takes guests on a wild speed race through the English countryside, wreaking havoc on the town along the way. We love a good joyride as much as the next toad, but the attraction moves quite quickly, racing past some of the finer details. So, let’s look at some of the easily missed hidden humor and subtle British influence on Mr. Toad’s Wild Ride. 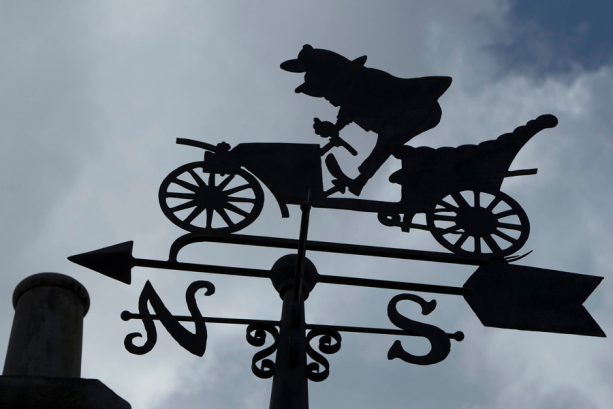 Approaching the grand manor known as Toad Hall, the home of Mr. Toad’s Wild Ride, the English influence is unmistakable. A 19th century-inspired English weathervane tops one of the gables, and just above the entrance stands a stone statue of a dapper Mr. Toad himself. 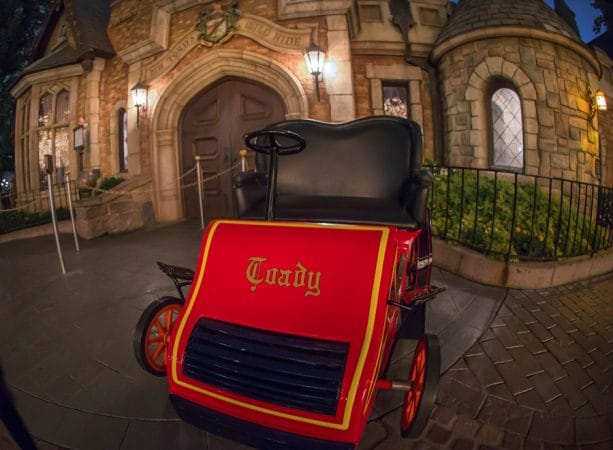 The motorcars themselves feature the names of various characters from the “Wind in the Willows” segment of the 1949 Disney feature film that inspired the attraction, “The Adventures of Ichabod and Mr. Toad.” Fittingly, the steering wheels are placed on the right side of the vehicle as they would be in England. Motorcar names include: Mr. Toad, MacBadger, Moley, Ratty, Weasel, Winky and Cyril. 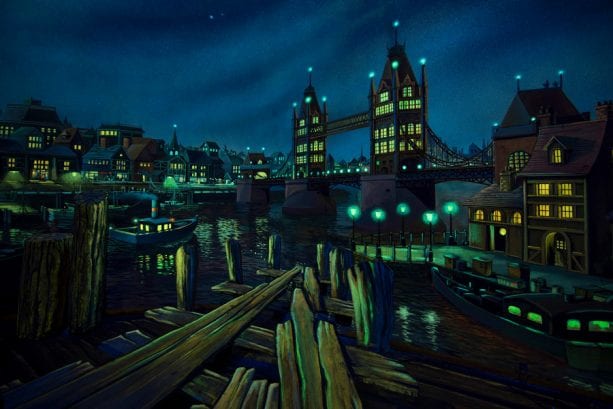 As guests dash through the wharf scene, look out for the famous Tower Bridge, an iconic London landmark. Careful observers can even spot the tiny lights of vehicles moving across. 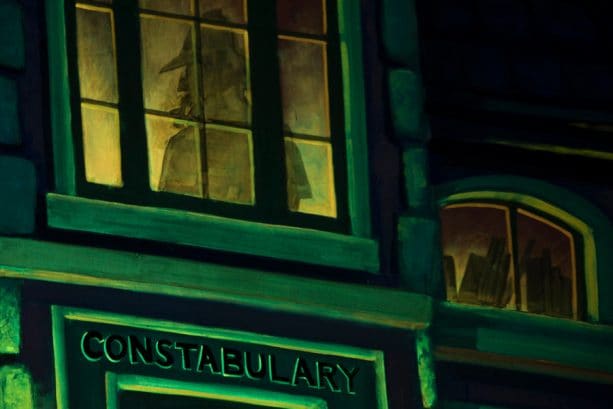 The next room, the village square, contains two important details. First, in an upstairs window, the distinctive silhouette of Sherlock Holmes is faintly visible, a subtle ode to the British detective. Second, in an alcove to the right of the window stands a statue of a woman representing justice, holding a sword in one hand and scales in the other. The statue humorously foreshadows Mr. Toad’s fate at the end of the attraction and the impending consequences of his joyride. 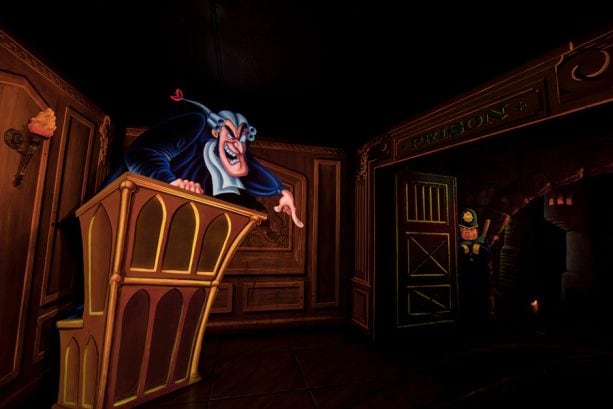 Just around the corner, as the statue of justice predicted, a judge wearing traditional English jurisprudence robes and a curly gray wig hands down the sentence. 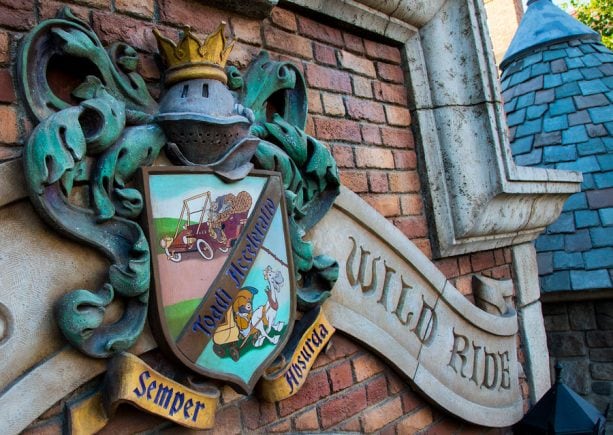 We hope you enjoyed this inside look into the wacky world of Mr. Toad’s Wild Ride, and remember the motto emblazoned on Mr. Toad’s crest: Toadi Acceleratio Semper Absurda (A Speeding Toad is Always Absurd!)