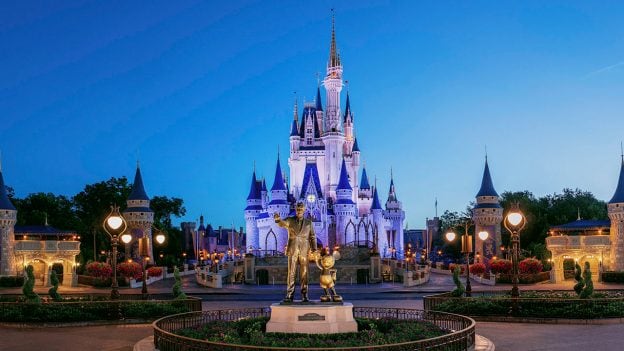 This live stream has concluded. You can watch the replay below now.

The Super Bowl celebration makes its way from Atlanta to Walt Disney World Resort today when New England Patriots stars Tom Brady and Julian Edelman take part in a magical parade at Magic Kingdom Park. And if you can’t make it to Walt Disney World Resort to see it all unfold in person, then you can still catch all of the excitement by tuning into our live stream here on the Disney Parks Blog.

Watch Brady and Edelman cruise down Main Street U.S.A., atop a colorful float, interact with beloved Disney characters and create memories that will last a lifetime. It’s the perfect way for them to celebrate their Super Bowl victory Sunday night in Atlanta, which sent them into the NFL history books with six Super Bowl titles. Brady led the way, throwing for 262 yards and Edelman caught 10 passes for 141 yards to earn the game’s MVP award.