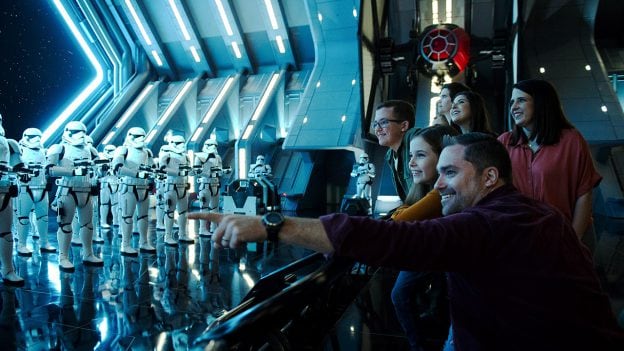 Parker Anderson and his family are the definition of Star Wars superfans. His love of Star Wars has helped during tough times, especially while he struggled with diabetes and a tumor-growing syndrome. His dad even recalled that when Parker was dealing with pain, they’d encourage him by telling him to “use the Force” to overcome it.

Watch Parker’s unwavering optimism as he and his family join the cause at Star Wars: Rise of the Resistance, which launches Jan. 17 at Disneyland park!