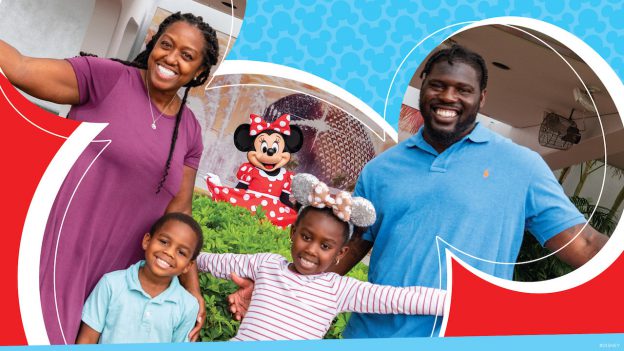 Seeing a favorite Disney character is a highlight for pretty much every guest visiting a Walt Disney World Resort theme park, and for preschoolers it’s a rite of passage.

The way you encounter a Disney character may be a little different right now. But you’ll still find a generous amount of blown kisses, waves and peek-a-boos – just from a distance. And there are still conversations that help create those treasured moments.

Whether it’s Donald Duck and Daisy Duck sailing down Discovery River at Disney’s Animal Kingdom Theme Park, a regal “Royal Princess Processional” at Magic Kingdom Park, Pixar pals parading in vintage cars at Disney’s Hollywood Studios, or chatting with Anna and Elsa outside their Royal Sommerhus at EPCOT, there are playful encounters waiting for everyone throughout all four Walt Disney World theme parks. There are chances to get to see characters at attractions, and even opportunities to “Ka-chow!” with favorite cars from Radiator Springs at Lightning McQueen’s Racing Academy.

To see more ways to interact with characters, check out these preschoolers palling around with Mickey Mouse and Minnie Mouse and other friends during their best day ever at Walt Disney World Resort.