Did you know that researchers identify gorillas by looking at their noses? In fact, a gorilla’s nose print is similar to a human’s fingerprints: No two are the same! 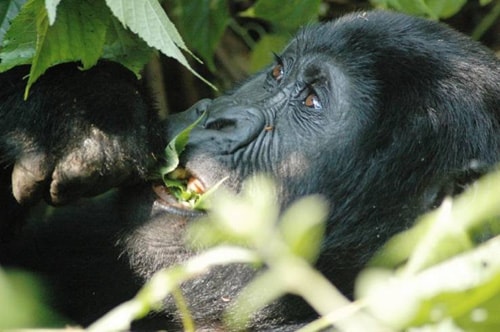 Although I love all kinds of wildlife, I have to say gorillas hold a special place in my heart. Gorilla behavioral research I conducted as a grad student helped me better understand the role that animals like gorillas play in inspiring people to conserve wildlife and wild places.

The Animal Programs team at Disney’s Animal Kingdom is helping gorillas in a variety of ways. For instance:

I’m looking forward to sharing more with you about Animal Programs and Environmental Initiatives in the near future, but in the meantime, for additional information on Disney conservation efforts, visit www.disney.com/conservation/.