Honoring the King of Disneyland 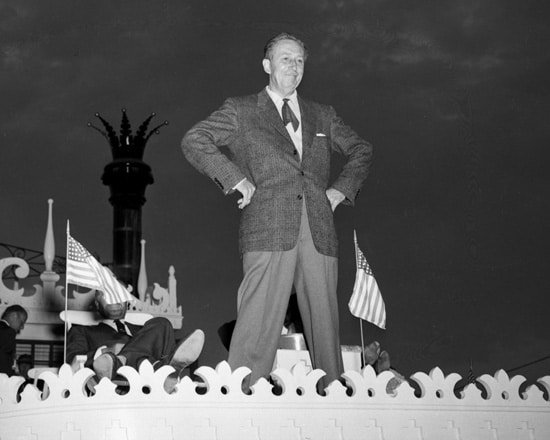 This photo shows Walt Disney standing on the Mark Twain in Disneyland park in July 1955, just days before the park officially opened to the public.

I love this photo of Walt – he looks so happy and proud of the magic kingdom he created. It reminds me of one of Walt’s famous quotes, “Why be a governor or senator when you can be king of Disneyland?”