What a Goofy Way to Celebrate!

Los Angeles Lakers star Kobe Bryant celebrated his team’s World Championship at the Disneyland Resort today, and he was joined by none other than Goofy himself, who, thanks to his hat, appears to have a height advantage on the NBA Finals MVP. 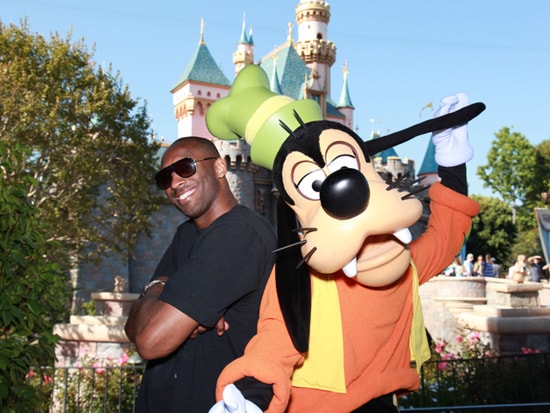 Kobe was spending the day with his family and friends, taking in as much of both Disneyland park and Disney California Adventure park as possible. He told me that his daughters have a new favorite attraction — The Twilight Zone™ Tower of Terror! But that didn’t stop them from taking a spin on the Mad Tea Party and two trips through Space Mountain. 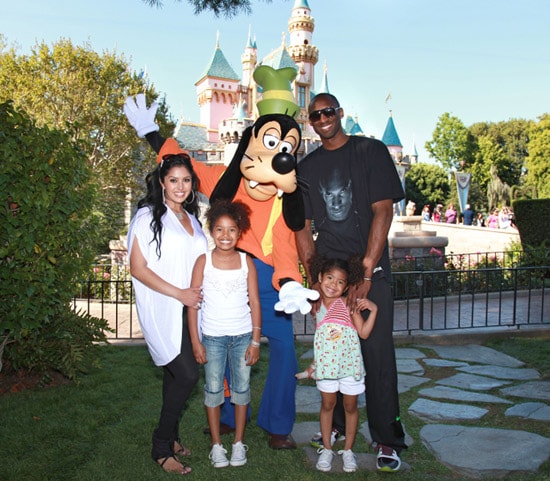 After visiting Goofy, the Bryants were off to Big Thunder Mountain Railroad.

It was great to see Kobe again, and I’m guessing that the hundreds of people I saw wearing purple and gold throughout the Resort felt the same way!

Destinations: What a Goofy Way to Celebrate!