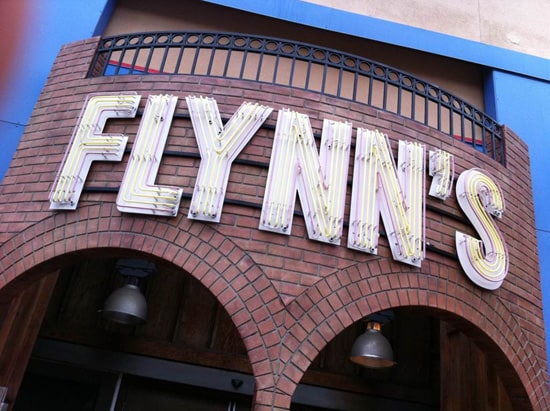 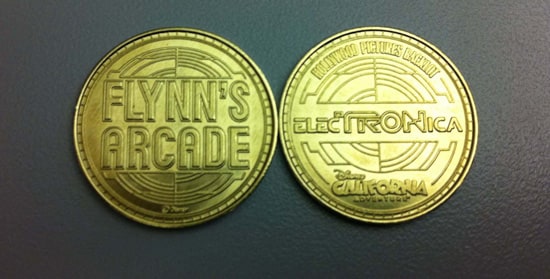 Destinations: Catapult Back to 1982 at Flynn’s Arcade at ElecTRONica