Today, the Themed Entertainment Association (TEA) announced that this year’s Thea Award for Outstanding Achievement-Nighttime Spectacular goes to “World of Color” at Disney California Adventure park. “World of Color” is recognized by TEA as “a visual and technical marvel,” that combines stunning Disney and Pixar animation with music, lights, fog, lasers, fire and nearly 1,200 programmable fountains spanning an area that is bigger than a football field. Please join me in congratulating the hundreds of talented people from around the world who worked on this project for the past five years! 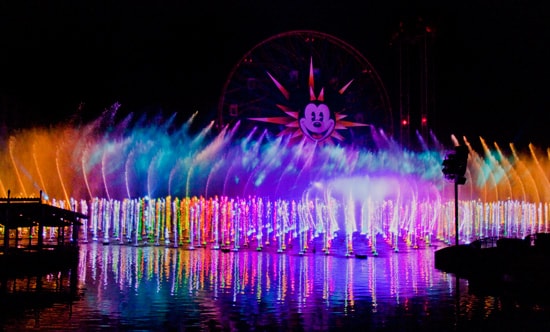 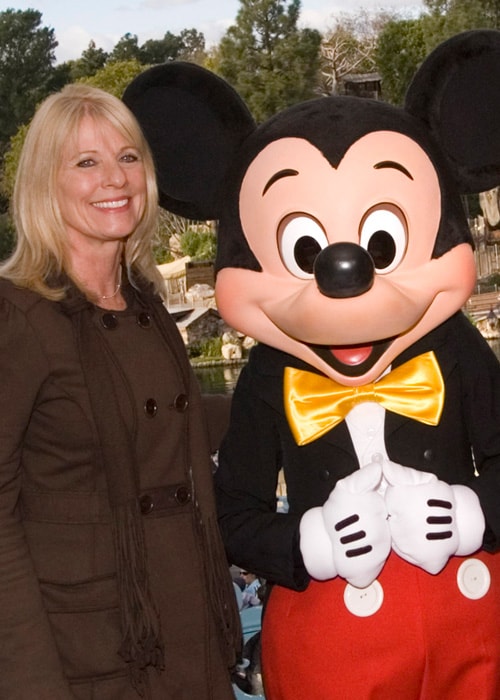 Kim has long been the Art Director for Disneyland park and was responsible for projects such as Disneyland’s 50th anniversary celebration, including a new look for the iconic Sleeping Beauty Castle. Recent projects include adding ‘new magic’ to classic attractions such as ‘it’s a small world’ and in locations like the Rivers of America. Kim also created designs for the new Disney Gallery and interiors for the new The Disneyland Story presenting Great Moments with Mr. Lincoln attraction on Main Street, U.S.A.