UPDATE – New video added below of the Tinker Bell Half Marathon announcement. 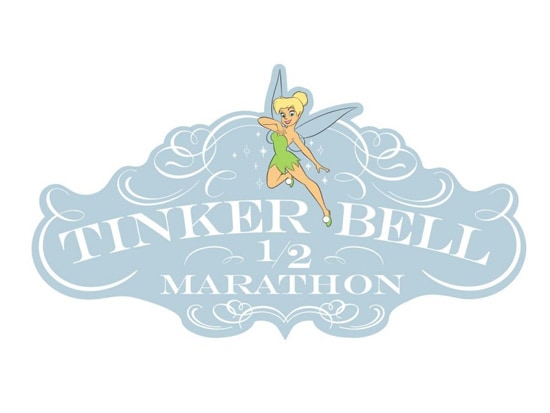 If you’re one of the many runners who have been waiting anxiously to find out about a new race Disney is creating for 2012, I’m going to let you in on the secret a little early. Today at a news conference at Disneyland Resort, we are announcing our newest runDisney event – the Tinker Bell Half Marathon Weekend at Disneyland Resort.

This new race weekend, which will debut Jan. 27-29, will be specifically geared toward women much like our popular Princess Half Marathon Weekend at Walt Disney World and will feature a 5K, kids’ races and a health and fitness expo with merchandise, apparel and fitness tips from leading endurance experts – all tailored for women runners.

More than 10,000 runners are expected to sign up for the inaugural race following today’s announcement involving Elisabeth Hasselbeck, co-host of ABC’s “The View” and Megyn Price, star of the hit TV sitcom “Rules of Engagement.” Hasselbeck is talking about the race during a series of TV interviews and Price, who has already signed up to run the race, is attending the press conference today at Disneyland along with Anaheim Mayor Tom Tait and Disney California Adventure park Vice President Mary Niven.