When two-time Oscar-winning actress Jessica Lange visited Disneyland park with family recently, Mickey Mouse stopped by to meet her. Isn’t it fun when Hollywood legends get together? 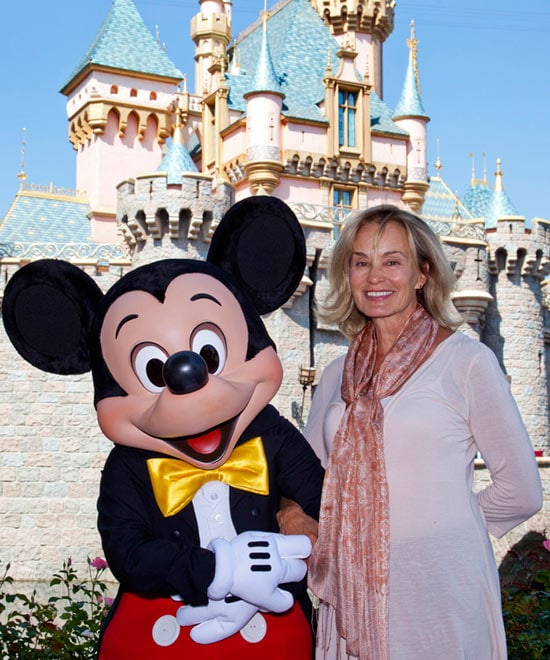 Jessica’s distinguished motion picture career includes two films for Disney under the Touchstone Pictures banner; “A Thousand Acres” and “Country,” only the second film released by Touchstone, for which Jessica received her third Academy Award nomination.