Angela Escay Returns to Fly Away With Tinker Bell Half Marathon

Returning from ankle surgery for her first race in three years, Angela Escay ran away with the Tinker Bell Half Marathon title at Disneyland Resort on Sunday.

Escay’s winning effort, 1:24:10, bested the previous mark by three minutes, but after the race it was all about doing what she loves – running.

“It was a good feeling to get back out there and do what I love to do,” Escay said. “The course was a lot of fun, (to) run through the park. It was my first run back in three years.”

“Rudy” and “The Lord of the Rings” actor Sean Astin and former “Biggest Loser” winner and Live Well network host Ali Vincent were among the more than 14,000 registered half marathon runners. In all, more than 21,000 runners took part in the second annual women-focused weekend of events centered on health, fitness and active lifestyles. 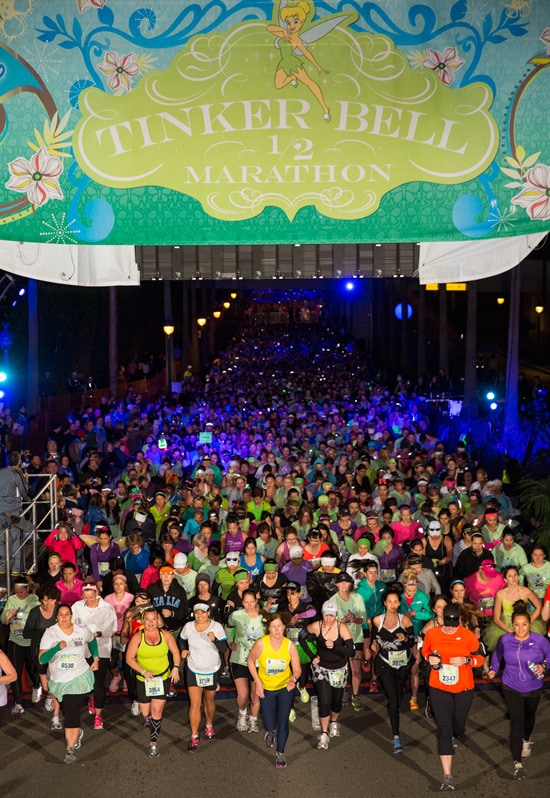 The Tinker Bell Half Marathon led runners through a character-filled 13.1-mile course at Disneyland and Disney California Adventure parks, as well as by several city of Anaheim landmarks. Runners received a commemorative Tinker Bell “wings” medal.