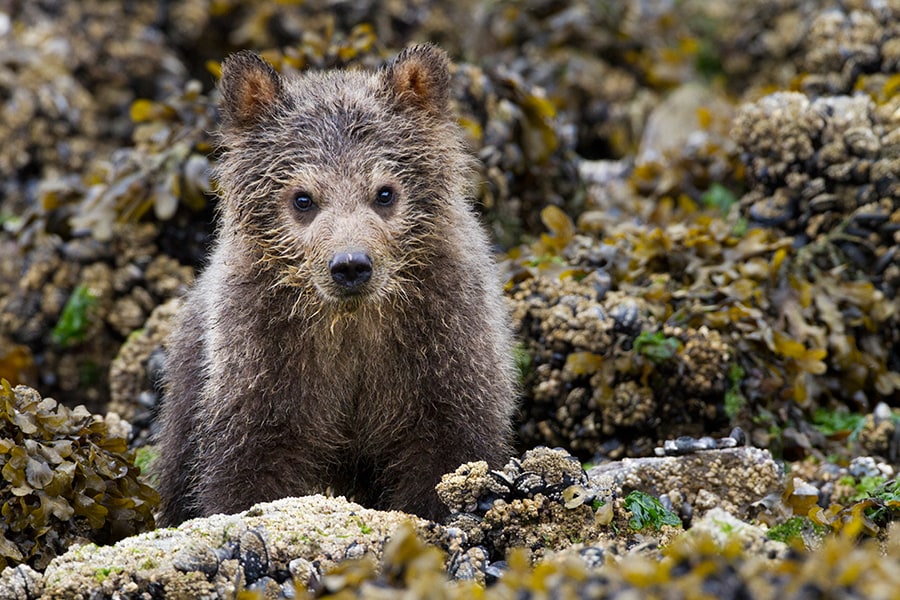 I am so excited about the next Disneynature film, and I think you will be too! Just in time for Earth Day 2014, Disneynature will release its new True Life Adventure “Bears.” In theaters April 18, “Bears” is an epic story of breathtaking scale set against a majestic Alaskan backdrop teeming with life. The film follows a bear family as impressionable young cubs are taught life’s most important lessons.

I have seen Alaskan bears firsthand, and truly they are amazing animals. I’m excited that now you can see them too. Today, at 6 p.m. EDT, Disneynature and Explore.org, will host a live chat with Ranger Roy from the National Park Service to answer your questions about bears and Alaska. 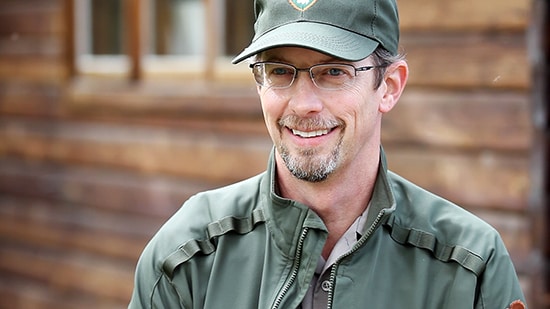 Right now, you can head over to http://www.explore.org/bearfun and check out a live bear cam in Katmai National Park, download a Disneynature “Bears” activity sheet, and get more information about the bears that you’re seeing.

Be sure to see Disneynature “Bears” when it roars onto the big screen on April 18. SEE “BEARS,” PROTECT OUR NATIONAL PARKS invites moviegoers to see the film during opening week (April 18-24, 2014) and Disneynature, via the Disney Worldwide Conservation Fund, will make a contribution to the National Park Foundation, the official charity of America’s national parks, to protect wildlife and wild places across America’s national park system. 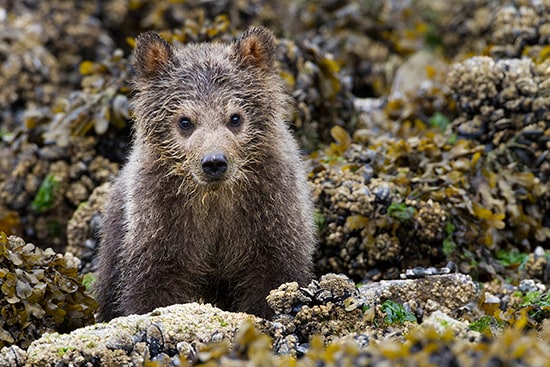