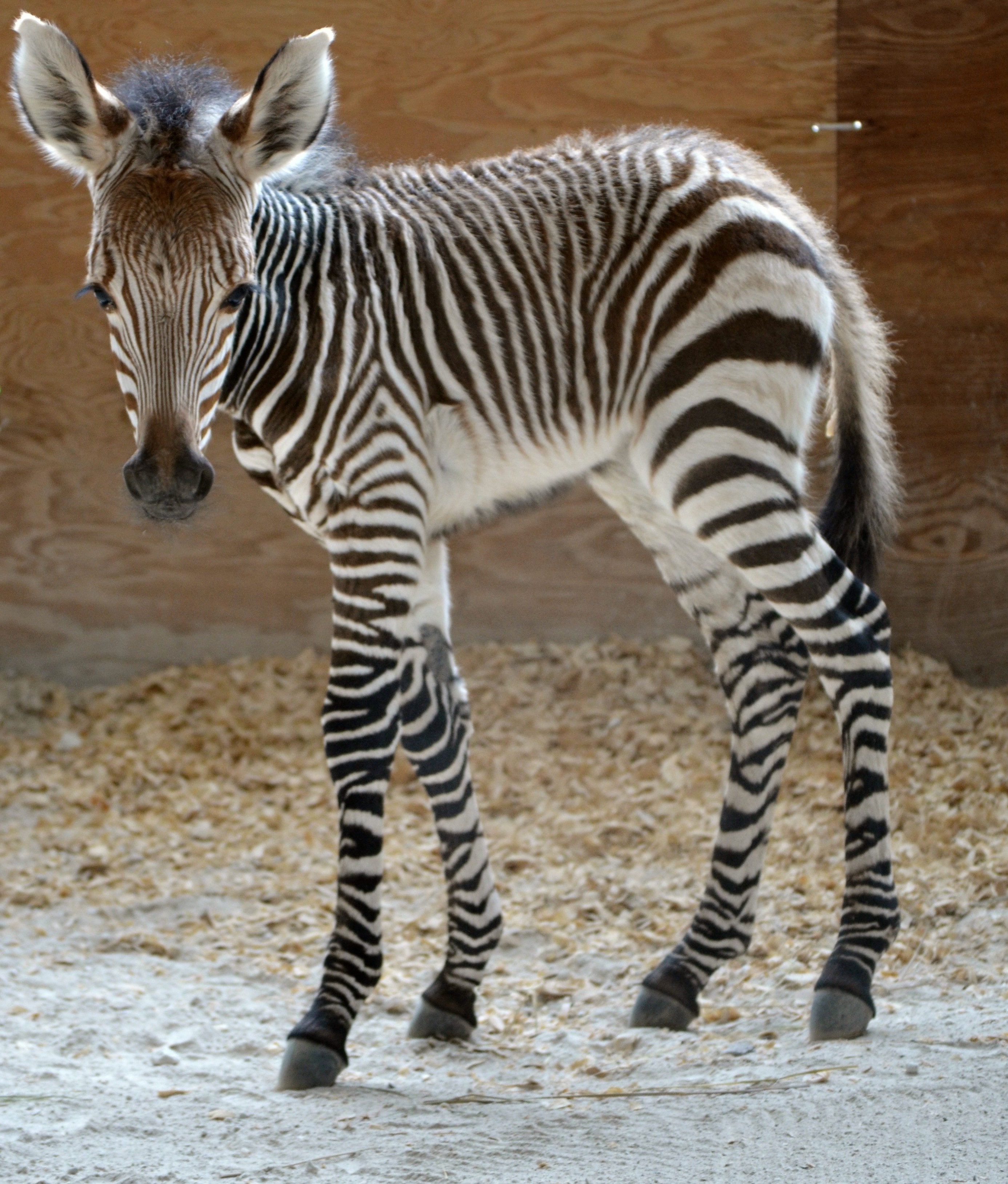 At Disney’s Animal Kingdom Lodge, the arrival of a baby animal is always cause for celebration, but when the baby is a Hartmann’s mountain zebra, it’s even more rewarding for the animal care team. The population of this rare species of zebra is teetering at just under 50 animals in the U.S., and the Hartmann’s mountain zebra is listed as vulnerable on the IUCN red list of threatened species. The filly was born earlier this month at Disney’s Animal Kingdom Lodge. Guests are able to see her with her mom roaming the resort’s savanna.