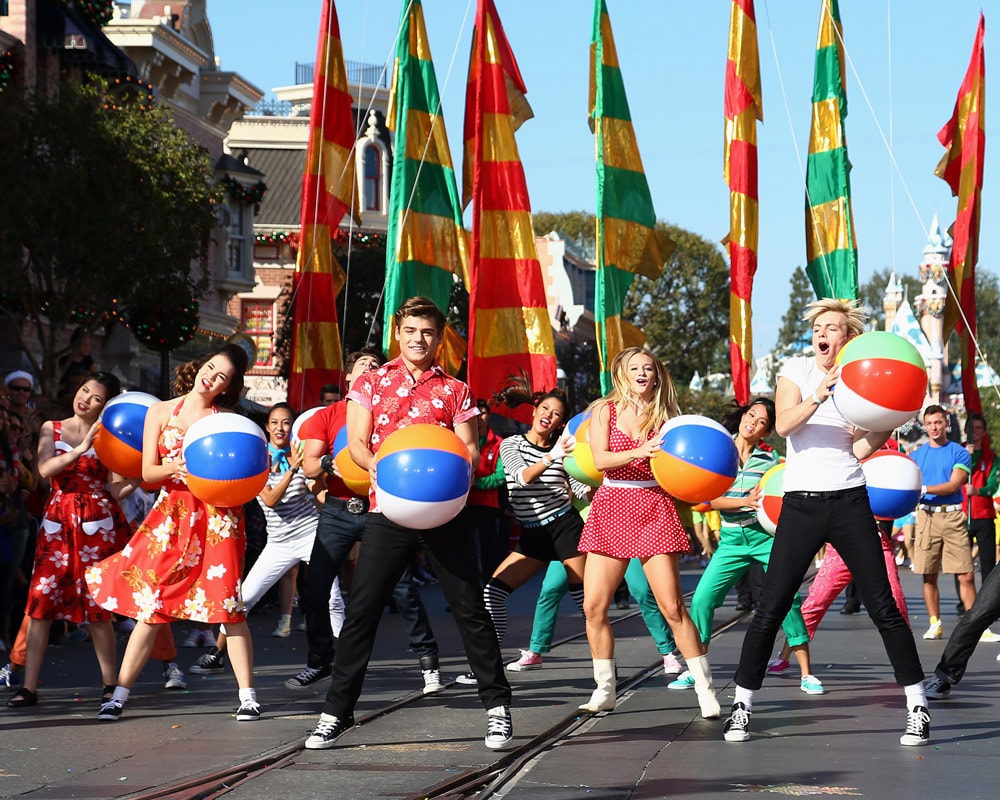 Last weekend, we taped some segments for the 2013 Disney Parks Christmas Day Parade, and we’ve got an exciting first look at all the merriment you can look forward to when the broadcast airs Christmas Day on ABC. 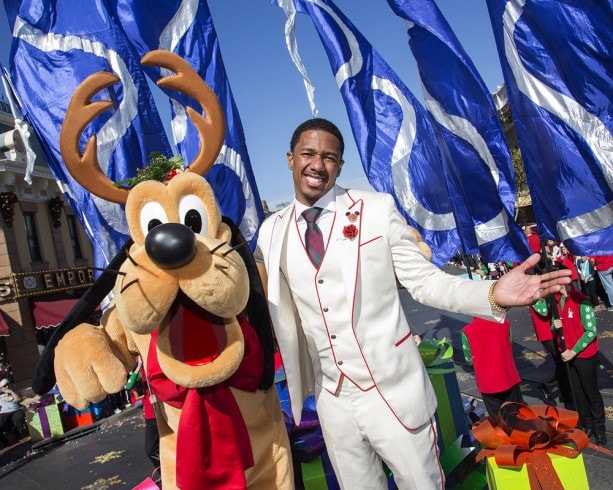 Nick Cannon returns to the Disneyland Resort this year, and we caught up with him and Pluto during a break in taping. 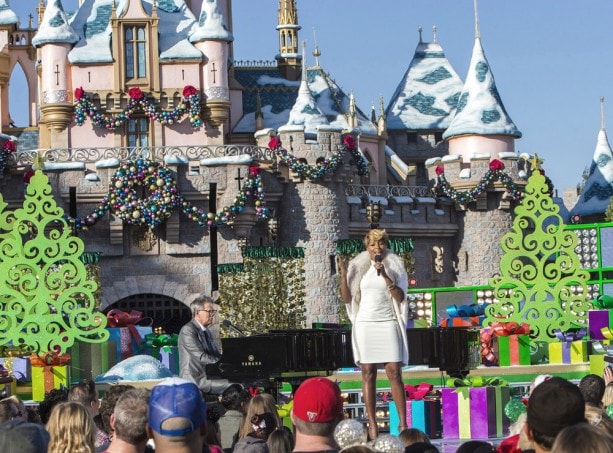 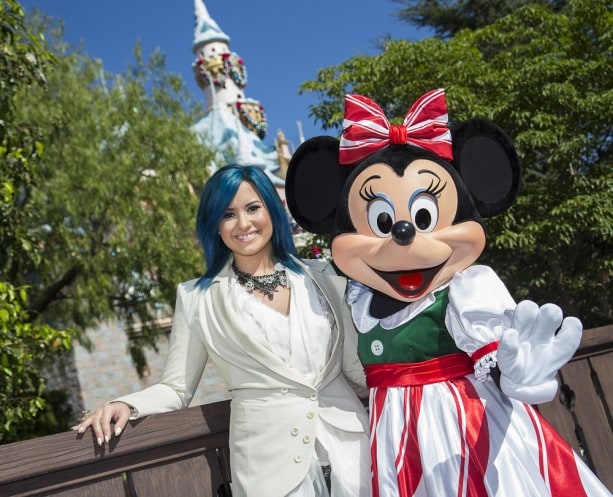 Demi Lovato performs a song from our upcoming animated feature, “Frozen,” that you won’t want to miss! Minnie even stopped by after Demi’s performance to say hello. 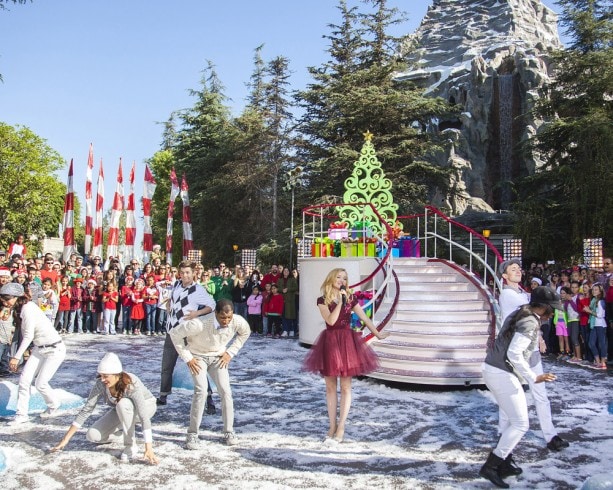 Dove Cameron, star of Disney Channel’s hit show, “Liv and Maddie,” makes a little Christmas Day Parade history by performing a song for the very first time in front of the Matterhorn. 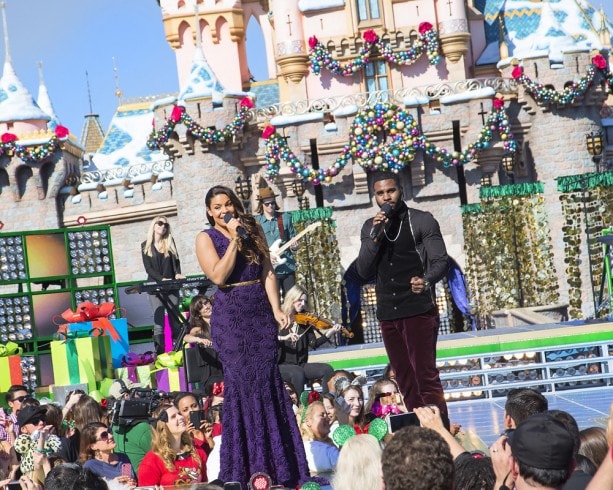 Jordin Sparks and Jason Derulo take to the stage to perform a classic holiday duet. 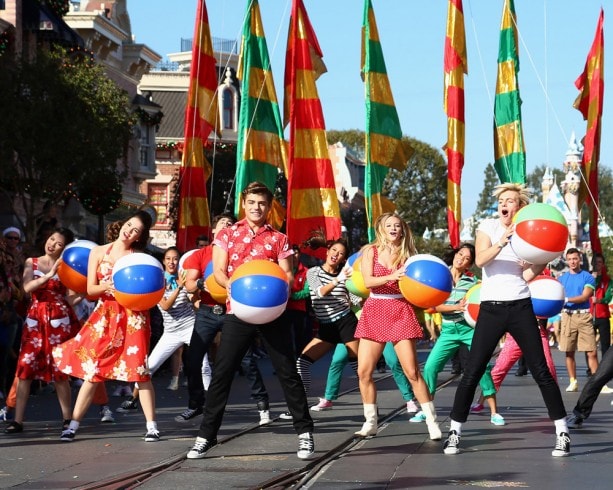 The cast of the Disney Channel Original Movie, “Teen Beach Movie,” reunite for a special medley that fans are going to love!

Check back for updates on the Disney Parks Christmas Day Parade, and remember to tune in to ABC on Wednesday, December 25 at 10 a.m. ET, 9 a.m. CT/PT (check local listings) for all the music and magic!