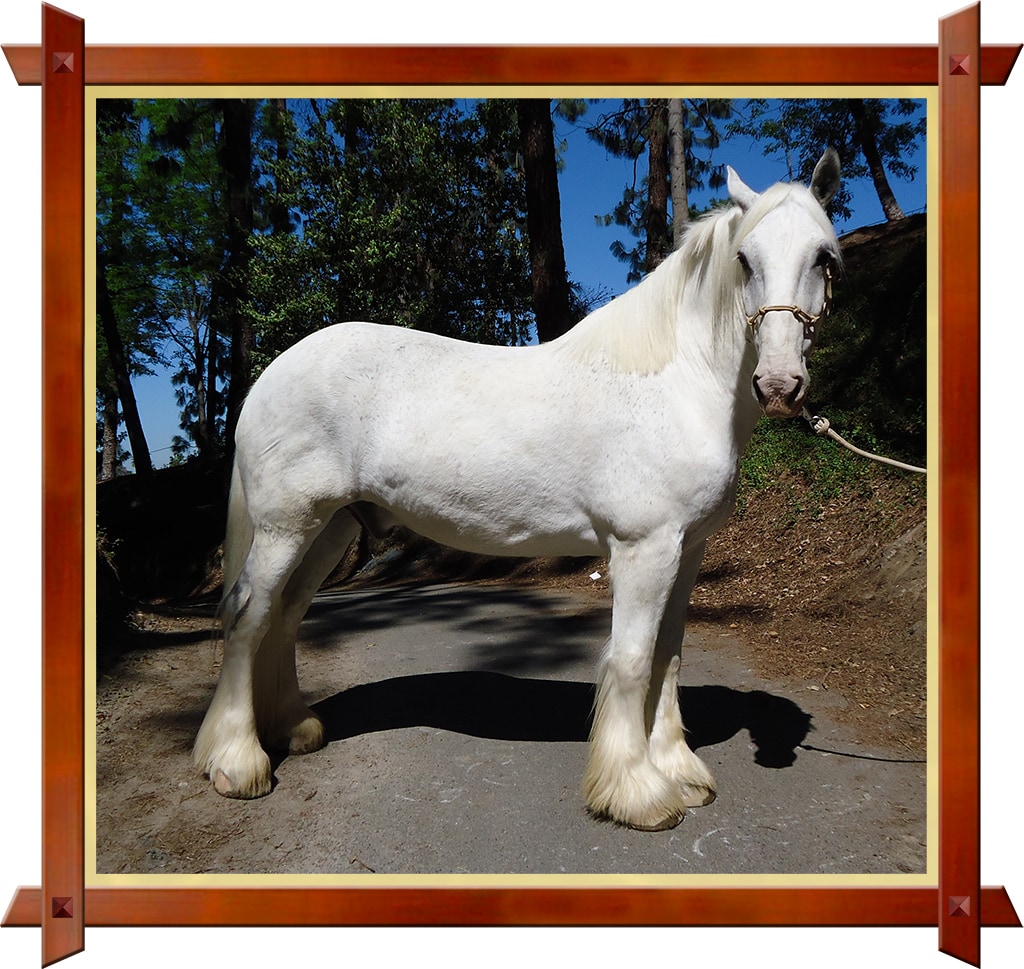 Meet the Horses of the Disneyland Resort: Reggie and Brother

Hey there all you Disneyland horse lovers. This is the first in a series designed to help you get to know our equine cast members just a little bit better. We’re starting with Reggie and Brother, who you may recognize from some of their city parade appearances we’ve featured here on the Disney Parks Blog. In addition to parades, and pulling the Main Street Trolley, Reggie and Brother are also the coach horses for Disney’s Fairy Tale Weddings here at the Disneyland Resort. 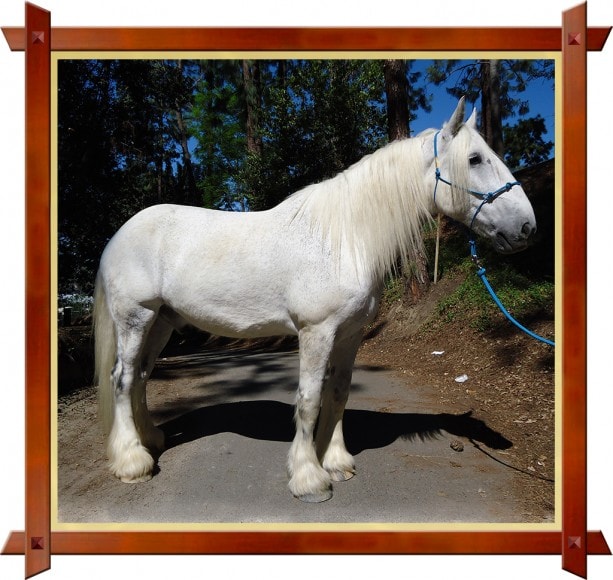 Fun fact: Reggie and his coach partner, Brother, were in the “Give a Day, Get a Day” television commercial along with Miss Piggy, Taye Diggs and a few of their Muppet friends. He also competes in horse shows for the Disneyland Resort and really seems to enjoy any kind of special attention that comes along with it! 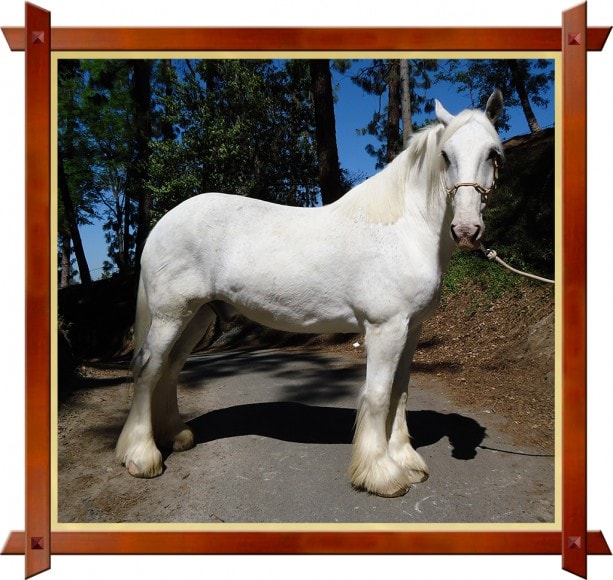 Fun fact: Brother is not a “morning horse” and prefers to spend the morning sleeping in the sun and working the later shifts.

I’ll be back soon to introduce you to more of our equine cast members, so keep an eye here on the Disney Parks Blog.

Likes (0)
Share Meet the Horses of the Disneyland Resort: Reggie and Brother