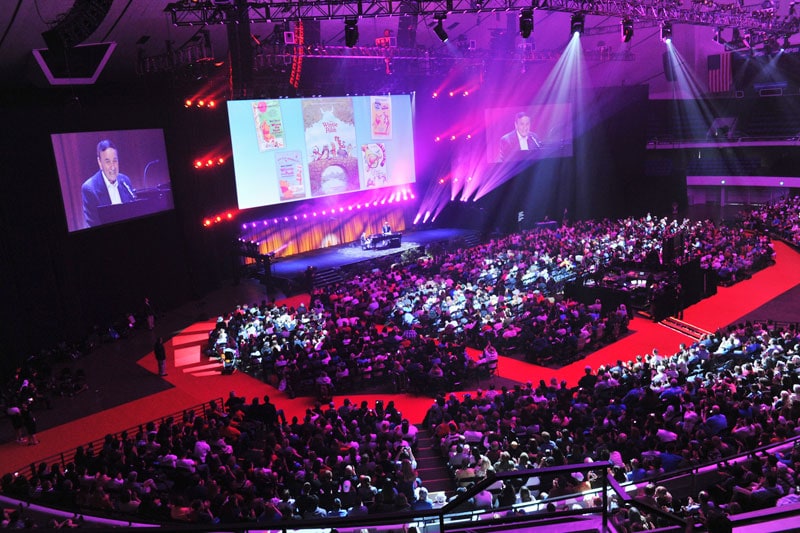 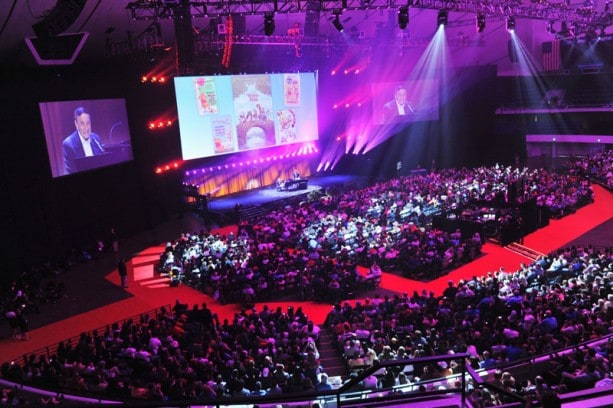 What happens when all the wonderful worlds of Disney come together under one roof for three magical days? Find out at D23 Expo 2015! Tickets are now available for the Ultimate Disney Fan Event. From August 14-16, 2015, at the Anaheim Convention Center (just across the street from Disneyland Resort!), D23: The Official Disney Fan Club is putting on the biggest Disney event in the world uniting Disney, ABC, LucasFilm, Pixar and more for a spectacular weekend.

Special Early Bird tickets are available now through December 31, 2014, and D23 Members enjoy extra savings. See you at the Expo!