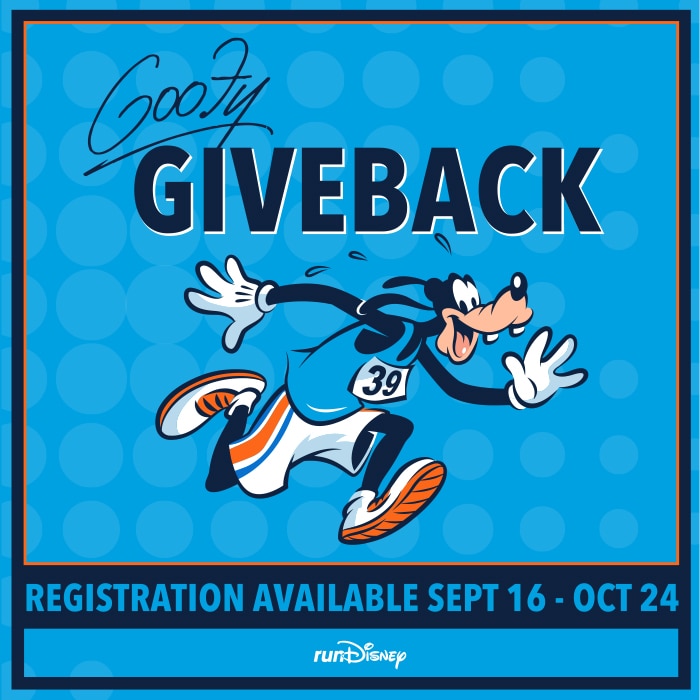 Last week millions of viewers across the country witnessed an amazing transformation. They tuned into ABC’s hit summer series “Extreme Weight Loss” and watched as show hosts Chris and Heidi Powell guided a father/daughter team through a reward challenge at the 2014 Walt Disney World Marathon Weekend presented by Cigna.

The social media response to Jeff and Juliana’s story was incredible. Viewers shared how they were inspired and motivated by the father / daughter story. Many pledged to make changes and adopt a healthy active lifestyle. And several people expressed that they would like to take participate in the 2015 Walt Disney World Marathon Weekend, but it was sold out.

Well we have good news for you. Based on the overwhelming guest response runDisney is pleased to announce the “Goofy Giveback”, a unique opportunity for you to participate in the 2015 Walt Disney World Marathon and Half Marathon.

Want more details? Take a look at this announcement video.

For more information and to register for the Walt Disney World Marathon, Half Marathon or Goofy Challenge, visit runDisney.com.