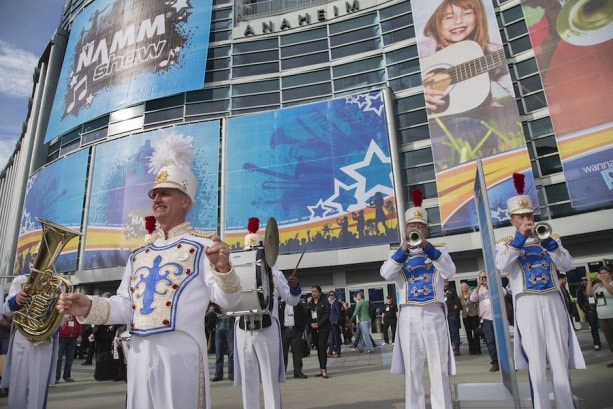 The Disneyland Band officially opened the 2015 National Association of Music Merchants (NAMM) Show being held at the Anaheim Convention Center this weekend. The NAMM Show is the world’s largest trade-only event for the music products industry. 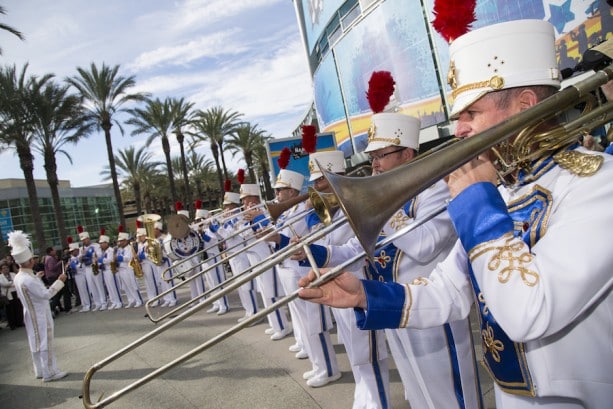 In addition to sharing their commitment to music education at the NAMM Show, the Disneyland Band is performing a dozen community concerts for second-grade students in Orange County, Calif., which they have done for more than 30 years!