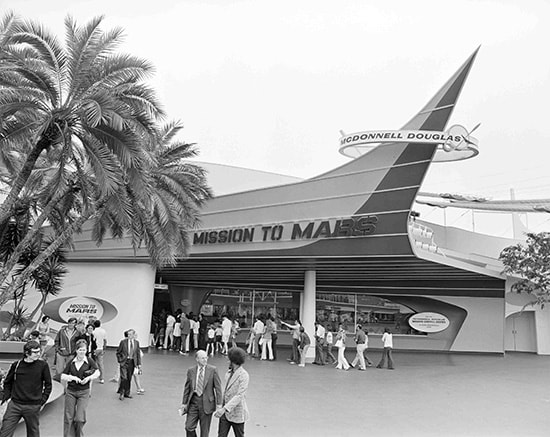 A Look Back: Launching Mission to Mars at Disneyland Park

On March 21, 1975, six years after man first set foot on the moon, the Flight to the Moon attraction at Disneyland park was relaunched with a new destination.

The new Mission to Mars attraction still featured a visit to Mission Control. I can still remember thinking what a cool job Mr. Johnson had. 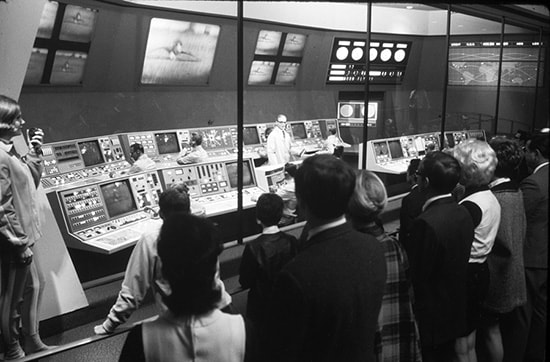 According to NASA, robotic missions to Mars currently take approximately eight months to travel to the red planet. So, when Mission to Mars completed its final journey on November 2, 1992, it would only have had time for 13 roundtrips from Earth were it not for a little Disney magic powered by imagination.

Likes (2)
Share A Look Back: Launching Mission to Mars at Disneyland Park