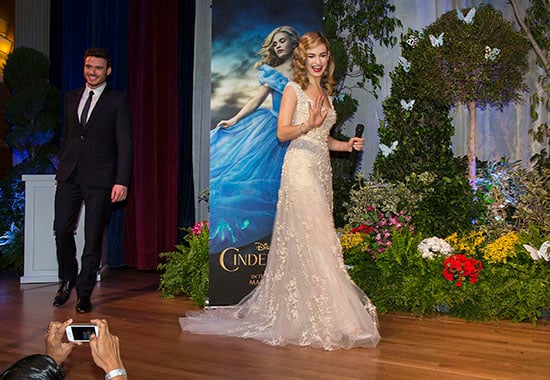 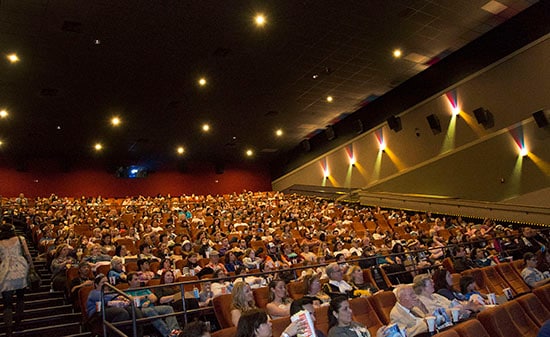 The event started with a special screening of Disney’s new live-action film, “Cinderella” and the new animated short, “Frozen Fever”, both opening in theaters on March 13.

Then guests were invited to a royal reception at the Disneyland Hotel, where they enjoyed dancing, desserts and special photo opportunities.

But the evening’s biggest surprise was an appearance by the stars of “Cinderella,” Lily James and Richard Madden. Take a look at this magical moment and more from the event in the video below!

Did you join us for Disney’s “Cinderella” Royal Celebration at the Disneyland Resort? Tell us about it in the comments! And be sure to catch “Cinderella” in theaters on March 13.