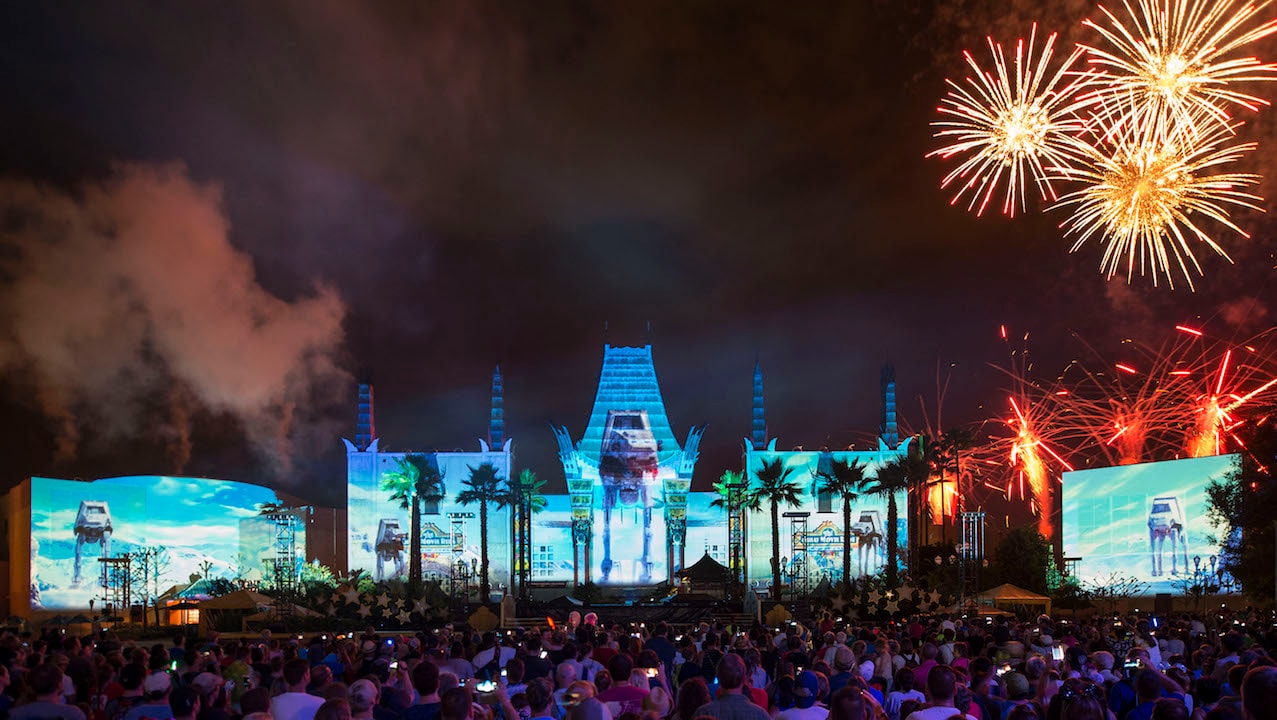 This week, we shared a new peek inside the new Frozen Ever After, the first Disney Parks attraction inspired by the film “Frozen,” at Epcot.

Frozen Ever After takes guests on an adventurous journey through the kingdom of Arendelle. Guests visit the “Summer Snow Day” Celebration where Queen Elsa uses her magical powers to create a beautiful “winter-in-summer” day for the kingdom. Check our original story for more details. 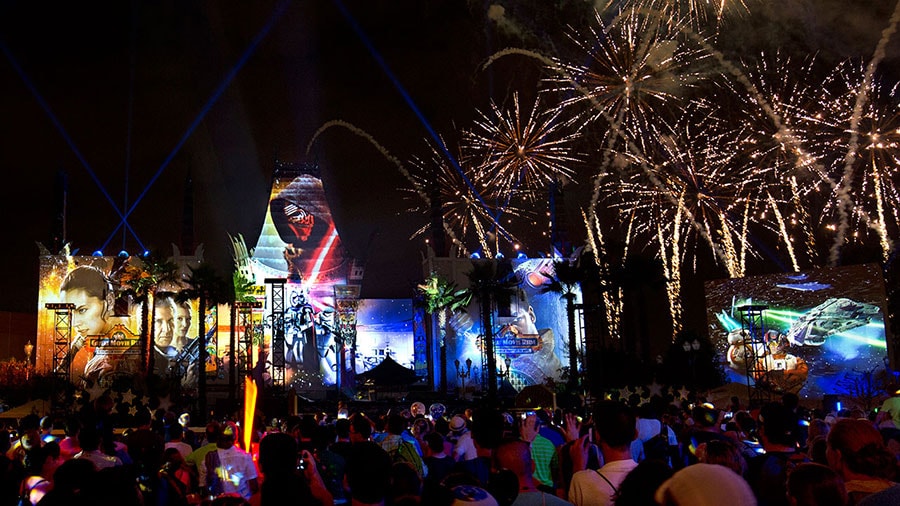 And we were also thrilled to share that our next “Inside Disney Parks” LIVE event will take place July 18 from Disney’s Hollywood Studios, where guests are enjoying the new “Star Wars: A Galactic Spectacular” fireworks show.

Our live stream will begin at 9:20 p.m. ET. Join us right here on the Disney Parks Blog minutes before the fireworks start to learn more about how the show was designed from the creators themselves.

Scare up Some Fun with Halloween Time at the Disneyland Resort September 9 Through October 31 – The spookiest time of the year is almost here! Halloween Time at the Disneyland Resort returns September 9 through October 31, bringing with it 17 nights of Mickey’s Halloween Party as well as seasonal favorites like Space Mountain Ghost Galaxy and Haunted Mansion Holiday.

Bookings Begin July 21 for Premium Events for Epcot International Food & Wine Festival – While there are plenty of events included with Epcot admission for the 21st Epcot International Food & Wine Festival, this year’s “premium events” include some don’t-miss options. Book your reservations when the phone lines open: 407/WDW-FEST (939-3378) at 7 a.m. next week on Thursday, July 21. (Chase cardholders can book with limited availability beginning 7 a.m. July 19.)