Please note – This item is no longer available. We do not have an estimated time as to when it may be available again.

The next figure in our series of Disney Parks Exclusive Funko Pop! figures will be released on October 7, 2016 via the Disney Parks online store. Part of the Pop! Rides series, this figure features Indiana Jones in his rugged troop transport vehicle from the Indiana Jones Adventure at Disneyland park. 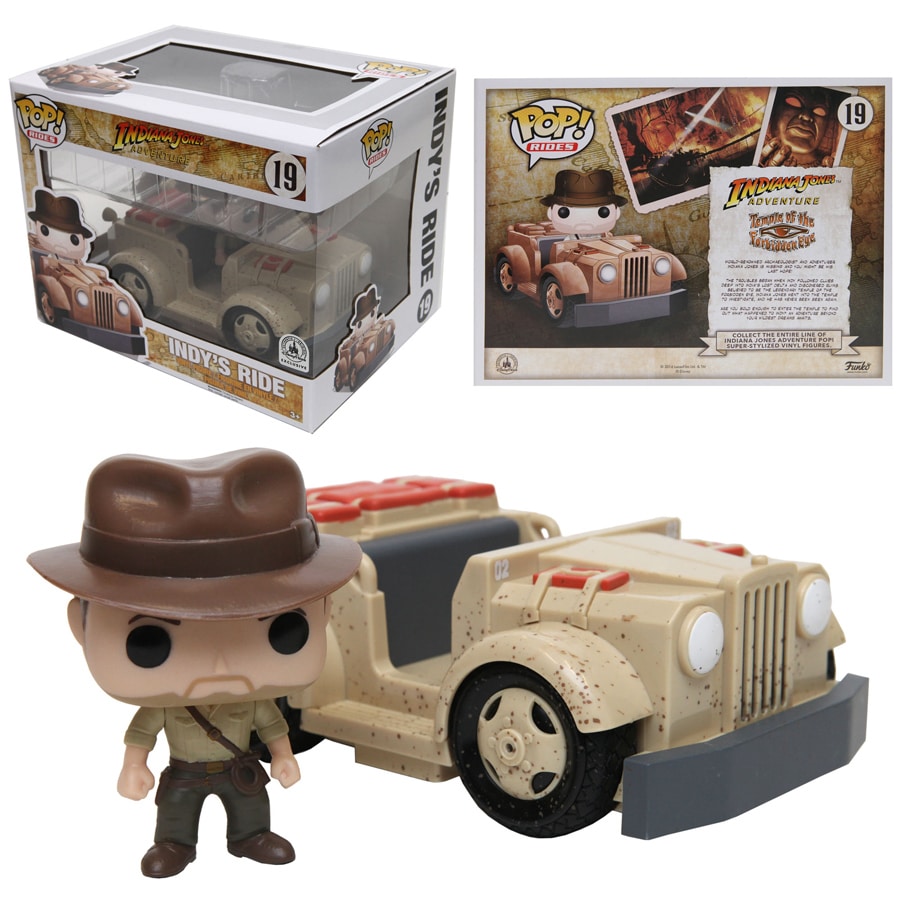 The packaging for this item is similar to the Indiana Jones figure released in July 2016.

This figure is number 19 in their Pop! Rides series, and includes the replica ride vehicle along with a removable Indiana Jones figure. Retail is $40.00 (plus tax). 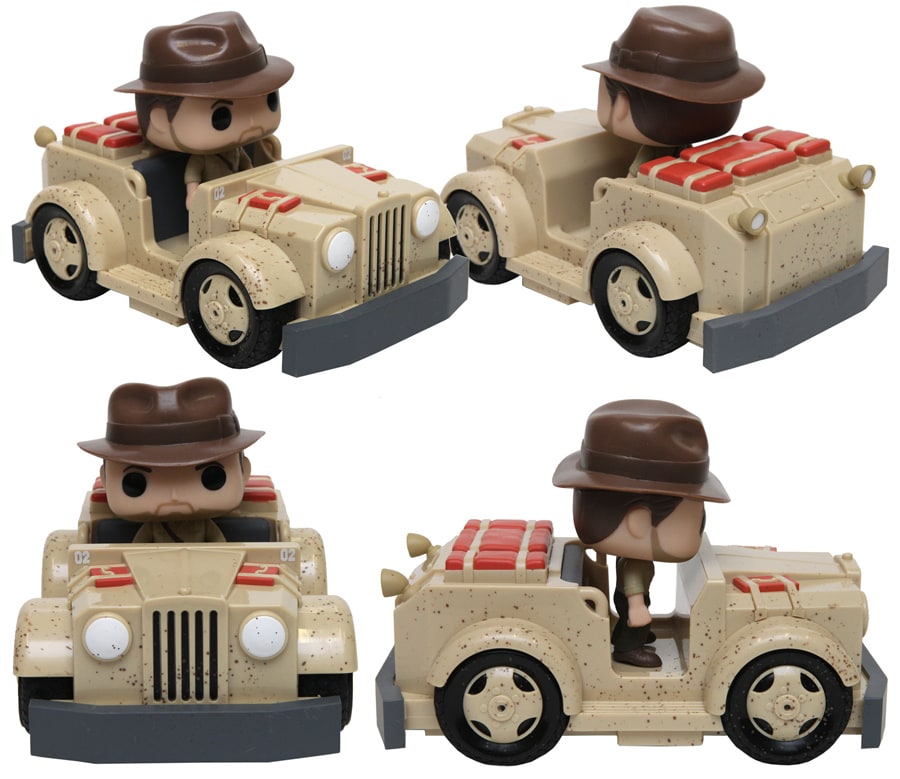 This item will only be sold on the Disney Parks online store. To place an order starting October 7, please visit DisneyStore.com/IndianaFunko.